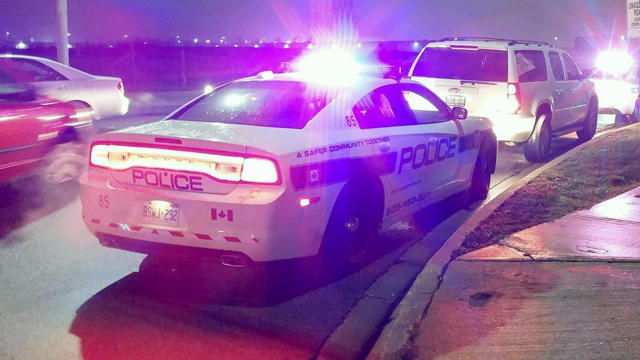 Police are reporting a major blockage resulting from a collision on the 401 in Mississauga.

According to the OPP, a collision recently occurred in the westbound collector lanes of the 401 east of Hurontario in Mississauga.