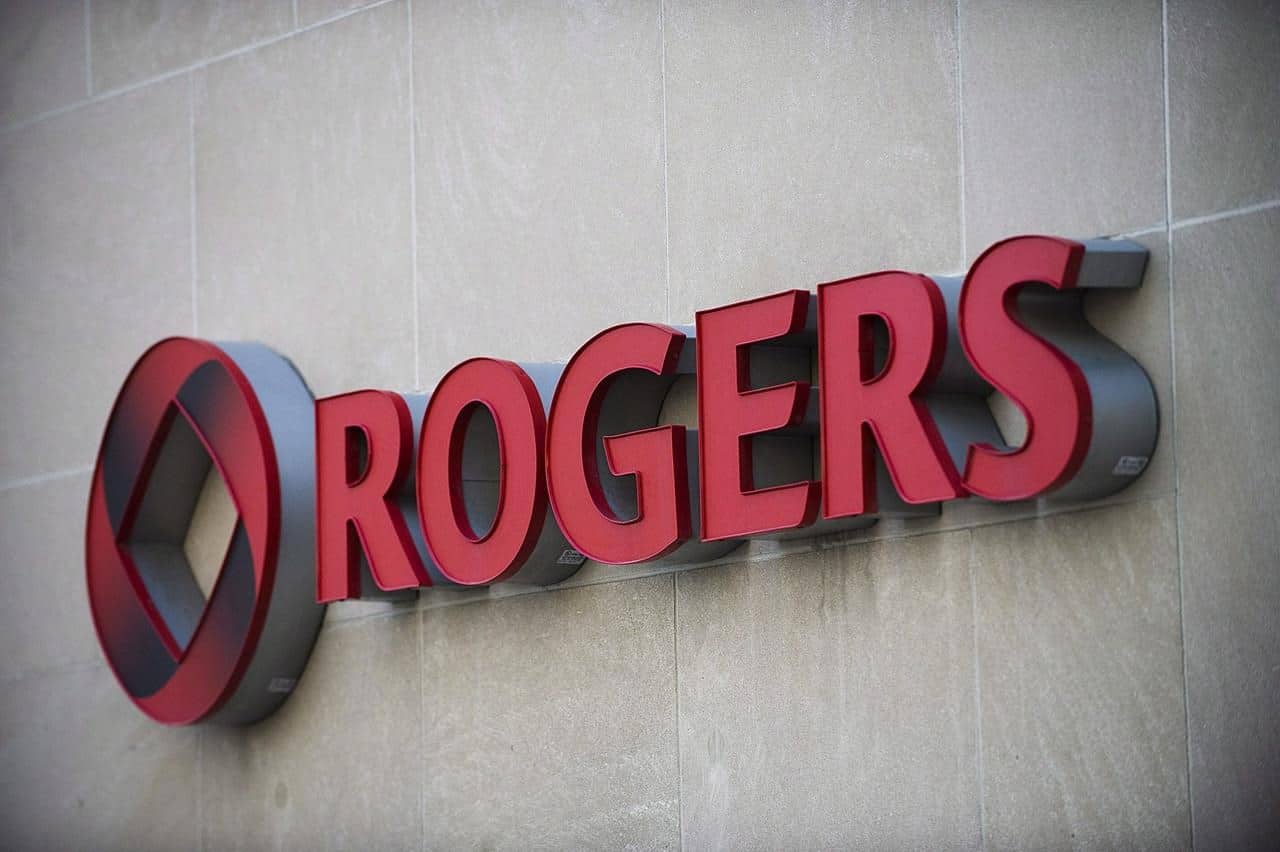 TORONTO — Colette Watson is becoming the new president of Rogers Sports and Media.

She will officially replace Jordan Banks in the role on Monday.

Banks is leaving Rogers after more than two years as president.

Rogers Sports and Media is responsible for many of the telecommunications giant’s properties, including Sportsnet and the Toronto Blue Jays.

A Rogers spokeswoman says the company does not comment on executive changes.

Watson has held several senior roles across several Rogers divisions over 30 years, most recently leading its TV and Broadcast operations.

Staffieri was named Rogers president and CEO on Monday, after holding the role on an interim basis since Nov. 16.

Staffieri, a former chief financial officer, replaced Joe Natale, who left the company in November amid a family squabble between chairman Edward Rogers and his mother and two sisters, who are also board members.

A British Columbia Supreme Court judge ultimately sided with Edward’s attempt to replace five directors who had defied his efforts to unilaterally make changes at the company.