One of the best pho places in Mississauga is closing permanently 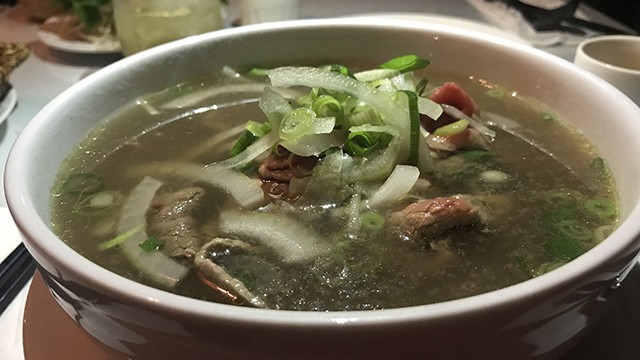 It’s a sad day for fans of this beloved pho restaurant in Mississauga.

Pho Queen City, the number one pho spot in the city, announced that it’s closing its doors permanently.

“It is with a heavy heart that we announce our restaurant’s final days,” the pho team posted to their Instagram.

“It is time we retire our parents. Covid has really taken a toll on our family and serving you during this time is not the same. The family decision did not come easy since PQC has become part of who we are.”

Pho Queen City has been rated the best Pho restaurant in Mississauga for every single year they’ve been open and was also voted as a “gem” of Mississauga by the mayor.

“Thank you for giving us the opportunity to share with you our culture and cuisine. It has been our pleasure serving you and getting to know you on a more personal level,” they wrote.

The resto is inviting residents to stop by the restaurant, located at 3085 Hurontario St unit #13, for their final meal from now until tomorrow (April 21) while supplies last and are accepting cash only.