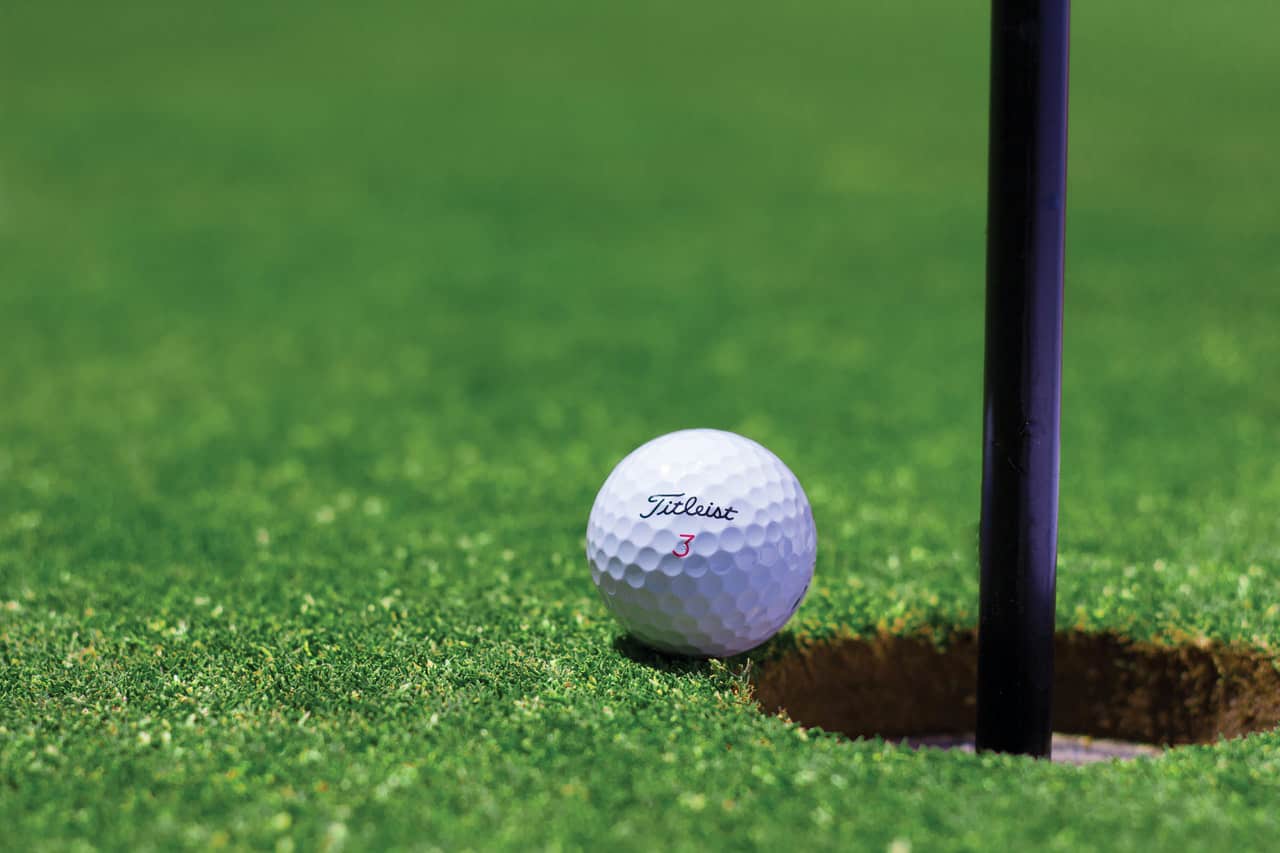 Public health experts are raising their eyebrows at Ontario’s decision to restrict outdoor gatherings, saying the latest evidence suggests the measures won’t do much to cut down on COVID-19 transmission.

Premier Doug Ford announced Friday that only members of the same household would be able to congregate outdoors as part of a suite of measures meant to bolster the province’s losing battle against the coronavirus pandemic.

Police have been granted sweeping new powers to enforce the rules.

They’ll be able to stop cars or pedestrians at random to check on their reason for being out and request their home address.

He says it could push people who would otherwise gather outdoors to congregate inside, where they won’t be so easily detected by police.

“It’s a whole lot easier, when you’re talking about enforcement rules with police, to actually just congregate indoors away from the watchful eye,” he said. “If you start forcing people indoors — where they’re not being watched, where they can congregate easily — you’re defeating the point of these restrictions.”

He pointed to a study out of Ireland that found that even during an outbreak of the B.1.1.7 variant, which first emerged in the U.K., just 0.1 per cent of cases originated outdoors.

“So 99.9 per cent are associated with the indoors,” he said.

Dr. Sumon Chakrabarti, an infectious disease physician with Trillium Health Partners in Mississauga, Ont., tweeted that the move is “fraught with visibility bias.”

He said it is “not a good risk mitigation strategy.”

The province is also closing playgrounds and golf courses.

The news came as a disappointment to Brian Decker, director of communications with TPC Toronto, home to three golf courses.

“There’s been a lot of messaging about encouraging people to get outside, and golf has been a safe way to do that,” he said. “Golf is really the perfect sport for this kind of situation.”

But he said he understands the need for the government to take action, and TPC Toronto will comply with the new measures.

That means closing the courses immediately after officially opening to annual members — a bitter pill to swallow.

The golf course had just hired and trained new staff and ordered inventory for what little food and beverage service they were allowed to offer, he said.

“You prepare for business and the very same day that you open, you find out you have to close again,” he said.