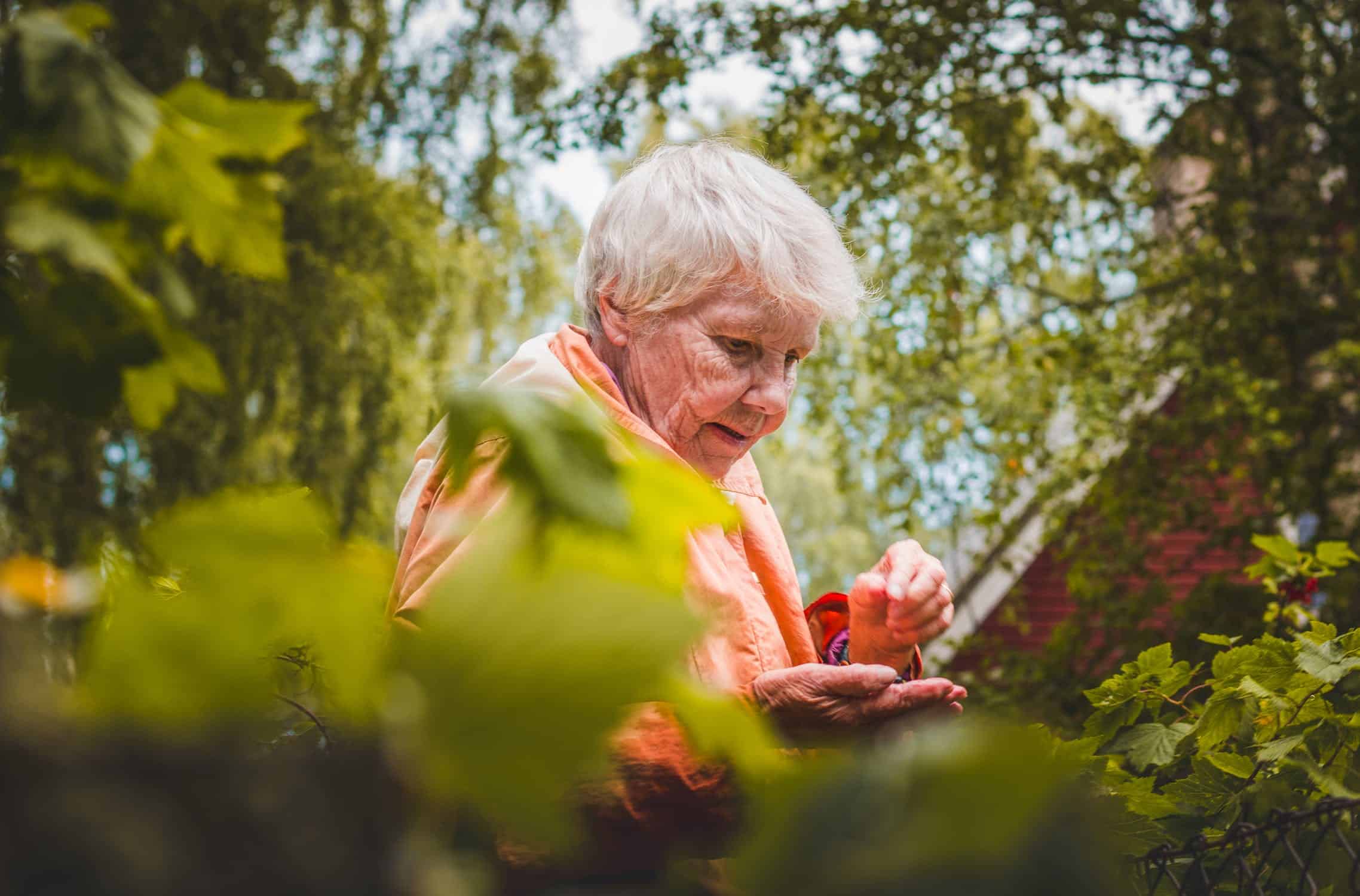 Toronto law firm Thomson Rogers recently announced that it has issued a $25 million class-action proceeding on behalf of residents of Camilla Care Community and their families.

The class action alleges that Camilla Care’s failure to upgrade and/or renovate its building design, including eliminating four-resident bedrooms, caused and/or contributed to the mass spread of COVID-19 at the home.

The law firm says that Camilla Care is one of many long-term care homes in Ontario that requires four residents to share a single bedroom, adding that a CBC Marketplace investigation found that a majority of deadly COVID-19 outbreaks occurred in older long-term care homes with four-bed wards that were operating at the “outdated” 1972 structural safety standard.

The long-term care home has made headlines over the course of the pandemic for its high death rate and allegations of abuse. In June, Trillium Health Partners (THP), which was tasked with taking over the struggling facility, announced that there were three active investigations at the home related to allegations of abuse, neglect and mistreatment.

At the time, THP said the allegations are being investigated by Peel Regional Police, the Ministry of Long-Term Care and Benard and Associates, a third party who will report its findings to the health organization.

THP’s announcement came after Sienna Senior Living Inc., which manages Camilla Care and a number of other long-term care homes, announced that a whistleblower informed the company of “very serious and disturbing allegations of actions” within the Mississauga facility.

Sienna said it has dedicated resources to investigate the situation within Camilla Care and will “immediately take action should the allegations prove true.”

While Candian Armed Forces members were never dispatched to Camilla Care (meaning the facility is not included in the military’s alarming report), the home came under the control of the province due to its extensive COVID-19 outbreak.

In a news release, Thomson Rogers said that at least 68 residents at Camilla Care have died as a result of contracting COVID-19 and related illnesses.

The law firm says that one of the representative plaintiffs is Mehran Divanbeigi, a woman whose mother, Mehri, contracted COVID-19 while residing in a shared bedroom with three other residents at Camilla Care. The law firm says Divanbeigi’s mother died on May 28.

“It is alleged that following Ontario’s declaration of a State of Emergency on March 17, 2020, Camilla Care failed to implement screening measures of its staff and basic social distancing practices, including the separation of infected and non-infected residents,” the law firm’s news release says.

“It is alleged that during this period, there was severe under-staffing at Camilla Care and a failure to provide basic personal protective equipment (“PPE”) to Camilla Care’s staff.”

After taking over the facility on May 27, THP alleged that it observed a number of issues in the facility between April 22 and June 11, including COVID-positive residents and COVID-negative residents sharing the same room, lack of signage and/or inaccurate signage to clearly show which residents were COVID-positive versus negative, staff not consistently/properly using PPE, staff observed wearing garbage bags over their clothing and on their feet as PPE, PPE locked away and a cockroach infestation.

THP also alleged that due to significant under-staffing at times, employees said they did not have time to provide basic care to residents, complete housekeeping tasks, and prep and deliver meals to residents.

“This is the fifth action Thomson Rogers has advanced on behalf of residents of a long-term care home in Ontario and the fourth action against a Sienna Senior Living home. The observations of complete neglect and abuse documented by Trillium Health Partners and the anonymous employee at Camilla Care are appalling and unacceptable. Our vulnerable seniors deserve to be treated with the utmost respect and care,” said Stephen Birman, a partner involved in the class actions, in a statement.

Nitin Jain, President and CEO of Sienna, recently posted an update on the company’s website outlining the steps the organization is taking to protect residents against a potential second wave of COVID-19.

“We are encouraged that we continue to have no active resident cases at any Sienna residence and just one team member who recently tested positive,” Jain wrote on Aug. 24.

“We know that we still have a lot of work to do, as we are focused on preparing for a potential second wave. To support us, we have added additional executive health expertise by engaging the former CEO of Mount Sinai, Joe Mapa as executive advisor to the board of directors; a new Chief Medical Consultant, Dr. Andrea Moser; and one of Canada’s premier infection control specialists, Dr. Allison McGeer. We also continue to work closely with public health authorities and government to remain vigilant in our efforts to continue to protect the health and safety of our residents, families and team members.”

The law firm says that Divanbeigi hopes that the independent commission into Ontario’s long-term care system and the proposed class action will result in “meaningful change to ensure that a tragedy like this is never repeated in Ontario’s vulnerable long-term care population.”