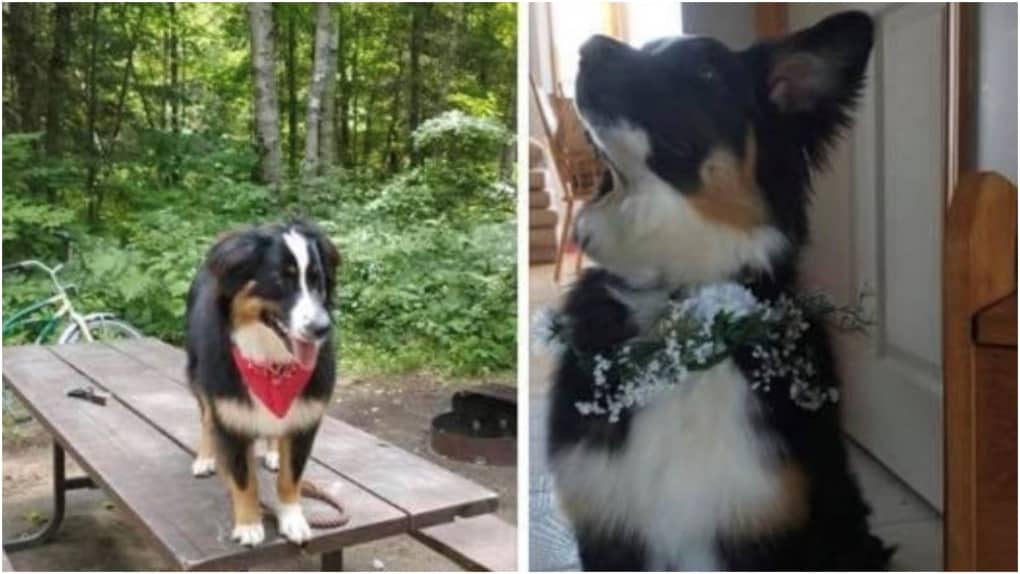 A 31 year-old Clarington woman has been charged in the case of the stolen truck with a puppy inside from August 11.

The silver Dodge Ram pick-up was stolen near Port Perry last week. Inside the truck was a nine month-old Australian Shepherd.

Five days later, as a result of a tip from the public, the truck was found in Highlands East Township in Haliburton with the dog still inside.

After an investigation, Kaila Grech was charged with two counts of possession of stolen property.