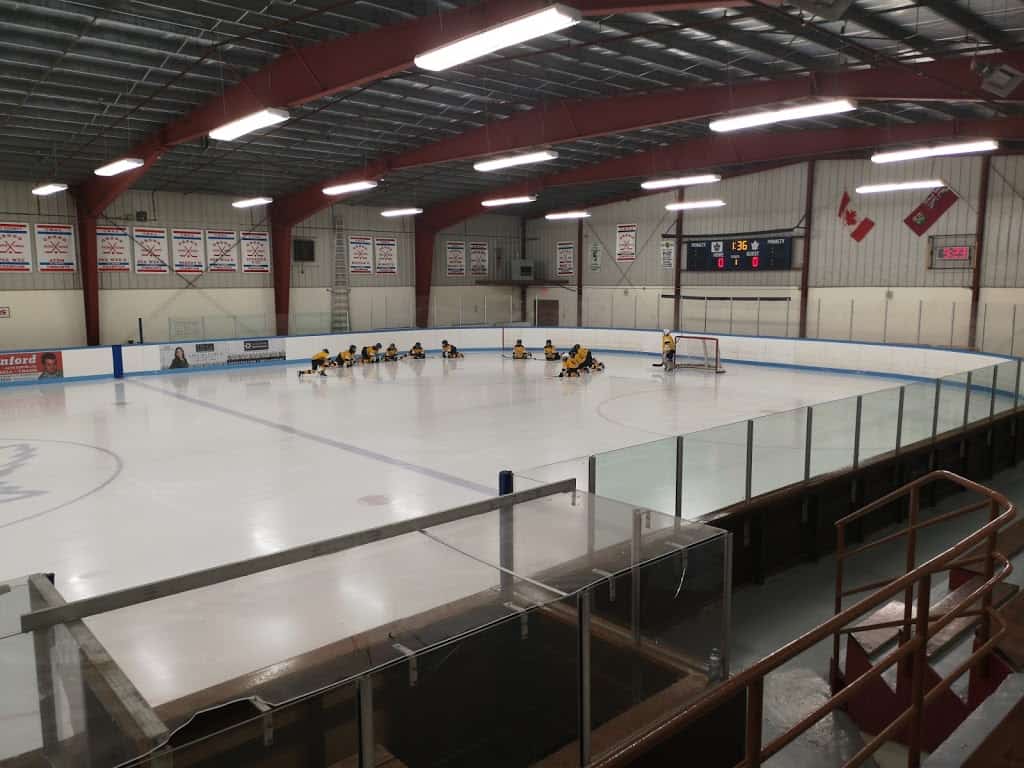 The battle against the Covid-19 virus is hopefully late in the final period now as we near Step 3 and something resembling normalcy.

In Clarington, that means they can start talking about other important things like hockey and hockey arenas.

The subject made it to the council floor July 5, with Community Services Director George Acorn delivering a report on a new arena for the municipality – either as an extension of the Garnet Rickard Complex in Bowmanville or a new facility in south Bowmanville, off Baseline Road.

Staff was instructed to report back to Council in the fall on the feasibility of both options.

There is also a proposal to add two ice pads to Diane Hamre Recreation Complex in Newcastle in 2026.

Of more immediate attention was upgrades required at both Newcastle and Orono arenas, as both rinks, according to a 2020 report, had arena floors more than 40 years old – well beyond their life expectancy.

Orono Arena, built adjacent to the Orono Fairgrounds in 1978, had a recent addition that bumped the dressing room total to six, as well as adding a new meeting room.

Both arenas will see new arena floors, boards, and glass, as well as refrigeration upgrades and repairs. Both rinks, according to the report, are “equally” in need of repairs.

One arena will get the work done next spring/summer, with the other the following year. The idea to complete both projects during the same year was scrapped for concerns over the quality of work, and completion timetable.

The Newcastle Arena Board has already met with Acorn and will provide a ‘wish list’ of any other works they would like done by the end of the summer.