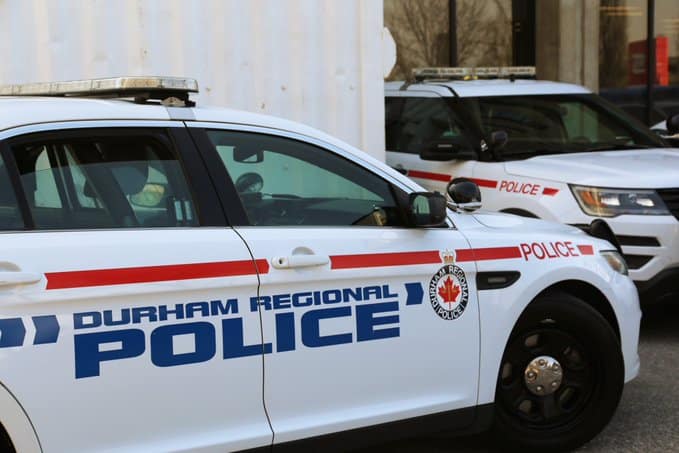 A 32-year-old Clarington man assaulted a police officer with a piece of wood on Sunday afternoon in Oshawa.

Police were called to the Centre Street South and John Street West area around 3:30 p.m. for reports of a man channelling his inner Hacksaw Jim Duggan wrestling persona by waving a piece of wood in an “aggressive manner” and making threats.

When police arrived the man fled on foot. One officer caught up to him and the man struck the officer multiple times with the piece of wood.

Officers and a citizen in the area assisted the officers in subduing the male. A CEW was also deployed to affect the arrest.
The officer received non-life-threatening injuries during the incident.

Joel Cooper is charged with Assault Peace Officer with a Weapon; Assault with Intent to Resist Arrest; Possession of Weapons Dangerous to the Public and Fail to Comply with Peace Order. He was held for a bail hearing.