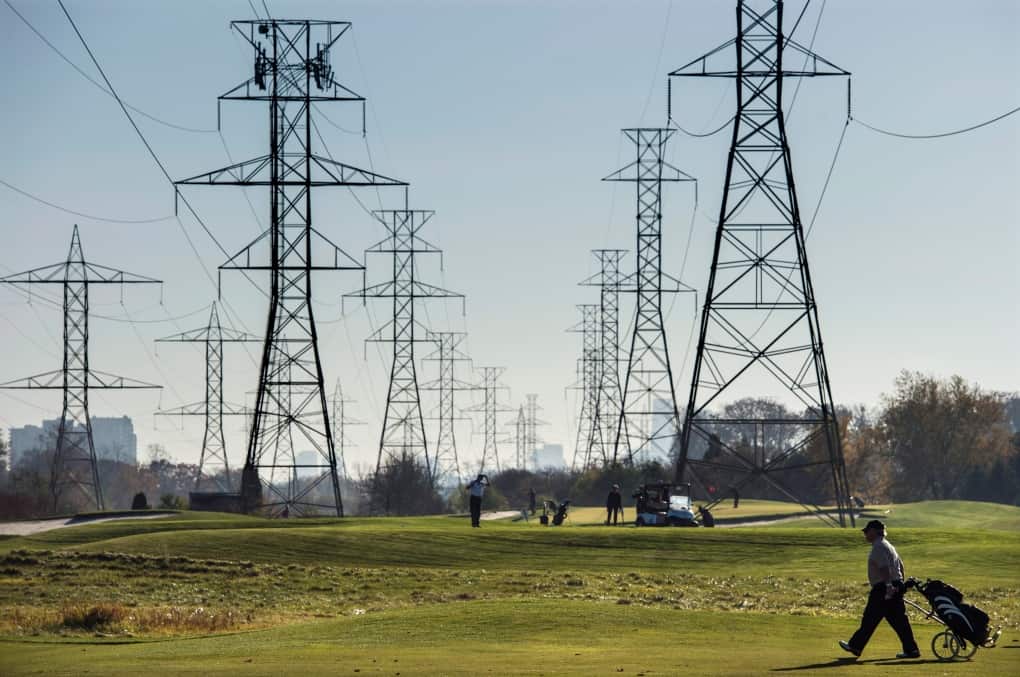 With the City of Pickering expecting to realize at least $94 million from the sale of its share of Elexicon Energy, Clarington has become very interested in, at the very least, discovering how much the municipality could make if it did the same.

Pickering made to decision to sell its share in Elexicon, Ontario’s fourth-largest utilities company, in October, in order the help finance the City’s $207.7 million downtown revitalization project.

Pickering is teaming up with Pickering Town Centre OPB Realty to redevelop lands south-east of the mall owned by both parties to build a performing arts centre, a new library, a seniors and youth centre and public square.

The project was approved in 2018 but COVID came along two years later to delay proceedings. The pandemic also backed up the opening of the Pickering Casino Resort and its anticipated cash flow, forcing the City to get creative in financing the downtown plan. 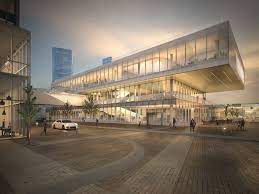 A staff report from last fall report said the project would be funded from development charges and reserves, leaving $94 million in debt for the City to cover. Enter the sale of Pickering’s shares in Ajax-based Elexicon, which is owned by Pickering, Ajax, Whitby, Clarington and Belleville.

Council was told at the October meeting the sale should easily cover the $94 million required, with some funds left over for future projects as well.

In response, Clarington Council has directed staff to hire a consultant to determine the ‘En Bloc Fair Market Value” of the equity of Elexicon Corporation, with the fees split between Clarington and the other remaining shareholders: the Town of Ajax, Town of Whitby and the City of Belleville.

“We just need to take a look at what they’re worth,” Clarington Mayor Adrian Foster said, adding that choosing a valuator shouldn’t be difficult as there are only a few consulting firms who do this kind of work.

Foster said there are no plans at the moment to sell their shares, but all the remaining shareholders need to be prepared for when Pickering’s share go to market. Pickering plans to award the construction contract for its downtown project by April 2022.

Clarington received more than $1.17 million in promissory notes and dividends from Elexicon’s revenues in 2019.