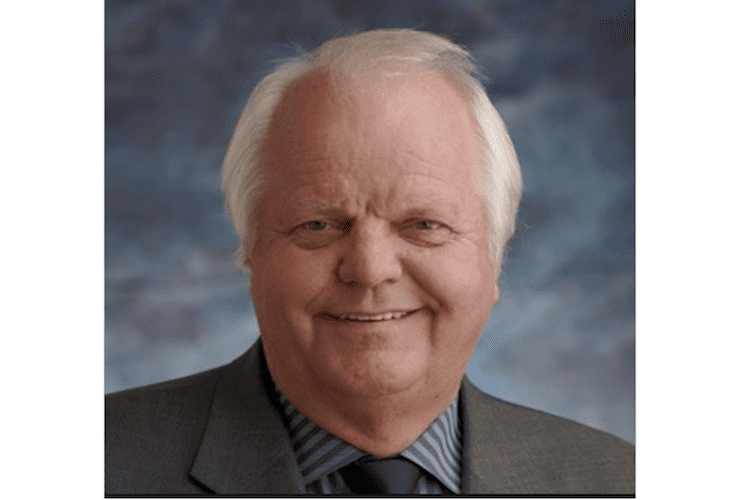 Clarington’s Kenneth Knox, a former Deputy Minister of Agriculture and Food and, most recently, the chair of the Ontario Food Terminal Board, was named as a Member of the Order of Canada Wednesday by Governor-General Mary Simon.

Know, who lives in the hamlet of Hampton, joins fellow Clarington resident and baseball historian Bill Humber in being appointed to the Order, Canada’s highest civilian honour.

The Governor-General named 135 Canadians in all to the Order of Canada this week, with Knox attaining the honour “for fostering a culture of innovation that influenced the Ontario public service over the past few decades, notably in the agricultural sector.”

Knox, who was awarded an honorary degree of Doctor of Laws by Ontario Tech University in 2018 for his “visionary contributions” to Ontario agricultural, also served as the Chair of the Canada First Research Excellence Fund selection board and of the Science, Technology and Innovation Council, an independent advisory body mandated by the Government of Canada to provide confidential advice on science, technology and innovation policy issues.

Knox spent 27 years with Ontario’s Ministry of Agriculture, Food and Rural Affairs where he held two different Deputy Minister positions before retiring from public service in 2000.

Knox, a recipient of the Ontario Amethyst Award for public service and a member of the Ontario Agricultural Hall of Fame, owns a 500-acre cash-crop and pumpkin farm, and is a renowned breeder of champion Percheron horses.