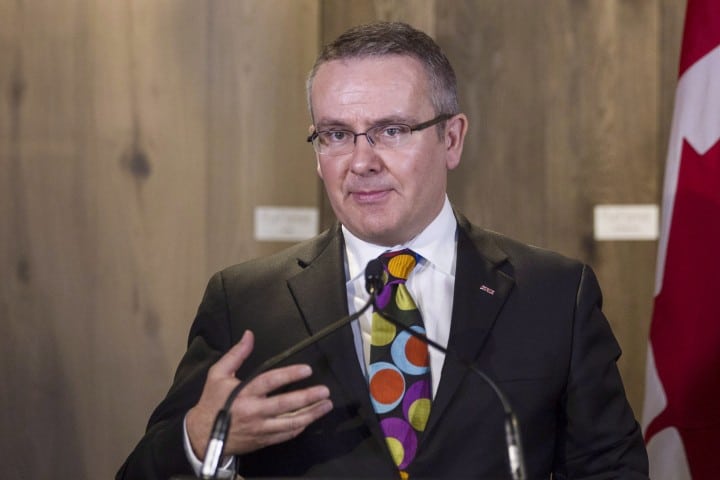 An underground economy that’s expanded during Ontario’s stay-at-home order hurts public finances and could be contributing to the spread of COVID-19, public health officials and experts said.

Bylaw officers in one of the province’s COVID-19 hot spots have issued dozens of fines for businesses operating against public health orders in York Region.

“We’re seeing an increase in underground activity,” said Dr. Karim Kurji, the region’s medical officer of health. “We do get anecdotal reports of people using their basements to carry out their particular trades, and we would much rather that this be done openly, with all the appropriate precautions put in place.”

The health region knows of at least one instance where a virus variant was spread after a nail technician visited customers’ homes to perform services, Kurji said, though the health unit lacks precise data on how widespread the issue is, given the businesses’ underground nature.

A browse through Facebook Marketplace, the tech giant’s online classifieds service, shows numerous listings for haircuts, manicures and eyelash extensions — all services that are verboten in regions under a stay-at-home order or in the grey-lockdown phase of the province’s reopening plan.

“In your home or mine!” one listing proclaims.

The Canadian Press reached out to a number of those offering such services but none agreed to be interviewed.

The top doctor in Niagara Region, which is currently in the grey-lockdown phase of reopening, said he is also aware of some businesses operating under the table in an effort to skirt public health rules.

“Such operations are very much a risk of transmission given their rejection of provincial and local measures to protect our populations and economy from COVID-19,” Dr. Mustafa Hirji said in an emailed statement.

Catherine Connelly, a professor of organizational behaviour at McMaster University’s DeGroote School of Business, said the underground economy has long been an issue.

Statistics Canada valued the nation’s underground economy at $61.2 billion in 2018, or roughly 2.7 per cent of the GDP.

Connelly said that’s likely grown due to the pandemic, which has also made the consequences of bending the rules far more serious.

“People don’t think of the broader consequences of something simple like a haircut or home renovations,” she said.

It poses challenges for contact tracers, who may have trouble getting the truth out of someone who tested positive for COVID-19 after frequenting illicit barbershops, Connelly said.

There are economic implications too, she noted.

“We desperately need the tax revenue. As a society, this is how we function that we get to have nice things like hospitals, and schools and stuff like that, but it’s never top of mind,” she said.

Connelly said she’s hopeful that the province’s reopening will drive some people back to the up-and-up.

“With the relaxing of some of the rules, I think some of the underground economy has evaporated,” she said. “But I think some people also got used to it during the lockdown periods and this might just carry on indefinitely.”

The head of a small-business industry group said he doesn’t believe the issue is widespread, but he understands why some business owners may have felt compelled to go on operating contrary to public health rules.

“Some of the rules are so nonsensical that I can understand why some business owners may be choosing to take the law into their own hands,” said Dan Kelly, CEO of the Canadian Federation of Independent Businesses.

“But that would be a pretty big risk to the future of their business to do that.”