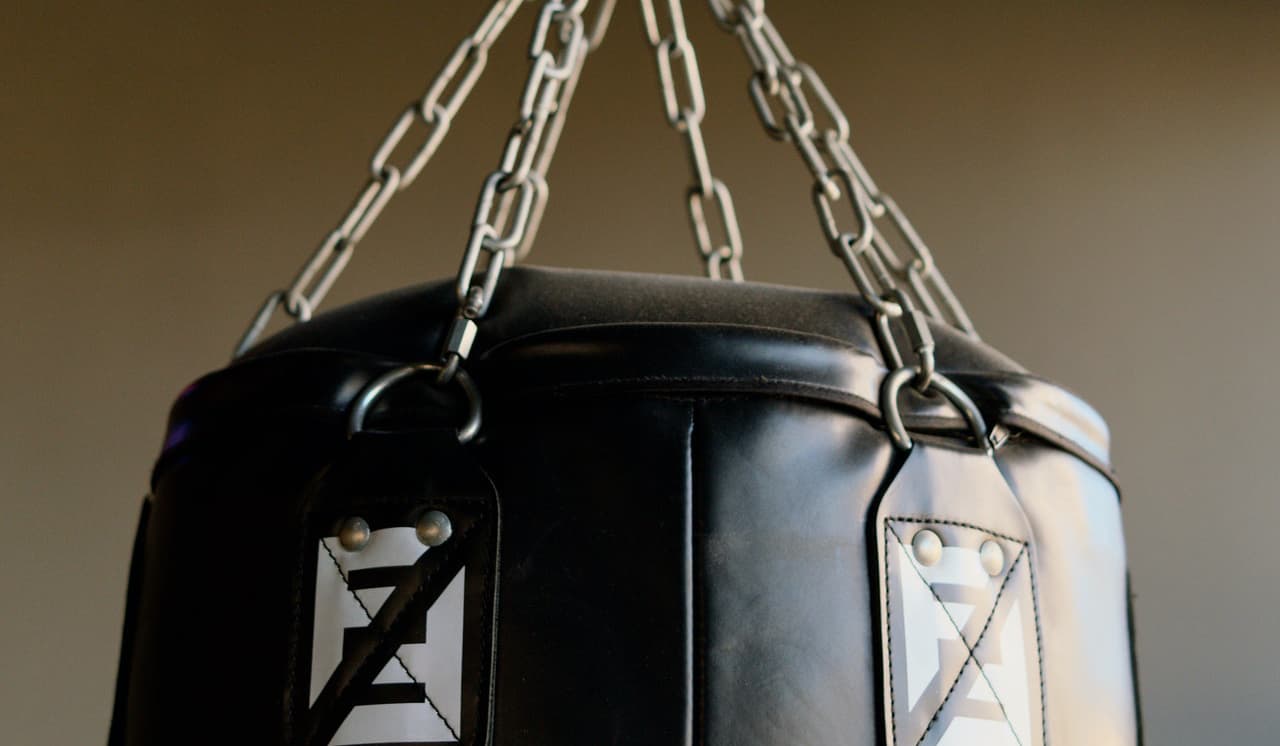 Despite the fact gyms have been forced to close in Peel Region since November 2020, a boxing gym in Mississauga has elected to open.

Huf Gym made the decision to allow clients inside the facilities to workout earlier this week, despite instructions from the City and Province to remain close.

Owner Teresa Heron claims a clause in the Disabilities Act permits her to open in certain circumstances.

“There’s an act that says I’m allowed to be open for people who are struggling with anxiety and stress,” she says in an interview with insauga.com. “We’re just trying to provide a healthy environment for people to come in and alleviate some of the stress they’re feeling because of the pandemic.”

According to the Government of Ontario’s website, indoor fitness facilities are permitted to open to allow individuals who have a disability as defined under the Accessibility for Ontarians with Disabilities Act, 2005.

Additionally, this kind of physical therapy must not be available elsewhere.

On Friday (April 16), videos of people congregating in front of the gym to show support for Heron and the business were posted to social media, and Peel Regional Police (PRP) confirmed an officer was dispatched to monitor the situation.

However, according to PRP, police were not instructing Heron to close, as that is the job of the City.

According to Sam Rogers, director of enforcement for the City of Mississauga, the gym was found to be in violation of several provincial orders, and the City is laying charges as a result for three counts of violations of the Reopening Ontario Act, and one count of Obstruction.

The City has also issued an order for the gym to close, something Heron said she is appealing. “They posted a notice yesterday (April 15) on my door which said the gym had to close, but I’m appealing that. I have a lawyer working on it,” she said.

Heron believes the current restrictions are unfairly targeting her and other businesses like hers.

“Why are the airports open, why are the big-box stores like Costco open, why are the golf and country clubs open?” she says. “Why are these things allowed, but a facility that’s a safe environment—we’re capping people inside at 20, we’re contact tracing, we’re cleaning the equipment and wiping everything down—why can’t we let people who want to, come inside and workout?

“I don’t understand how the government picks and chooses what can open and what has to close. Things aren’t lining up; they don’t make sense to me. This was supposed to last just two weeks, and we’re now at more than a year. What the government has been doing isn’t working, so the plan of action needs to change,” she says.

“The government can’t keep people locked up inside their homes forever and expect them to be okay,” she adds.