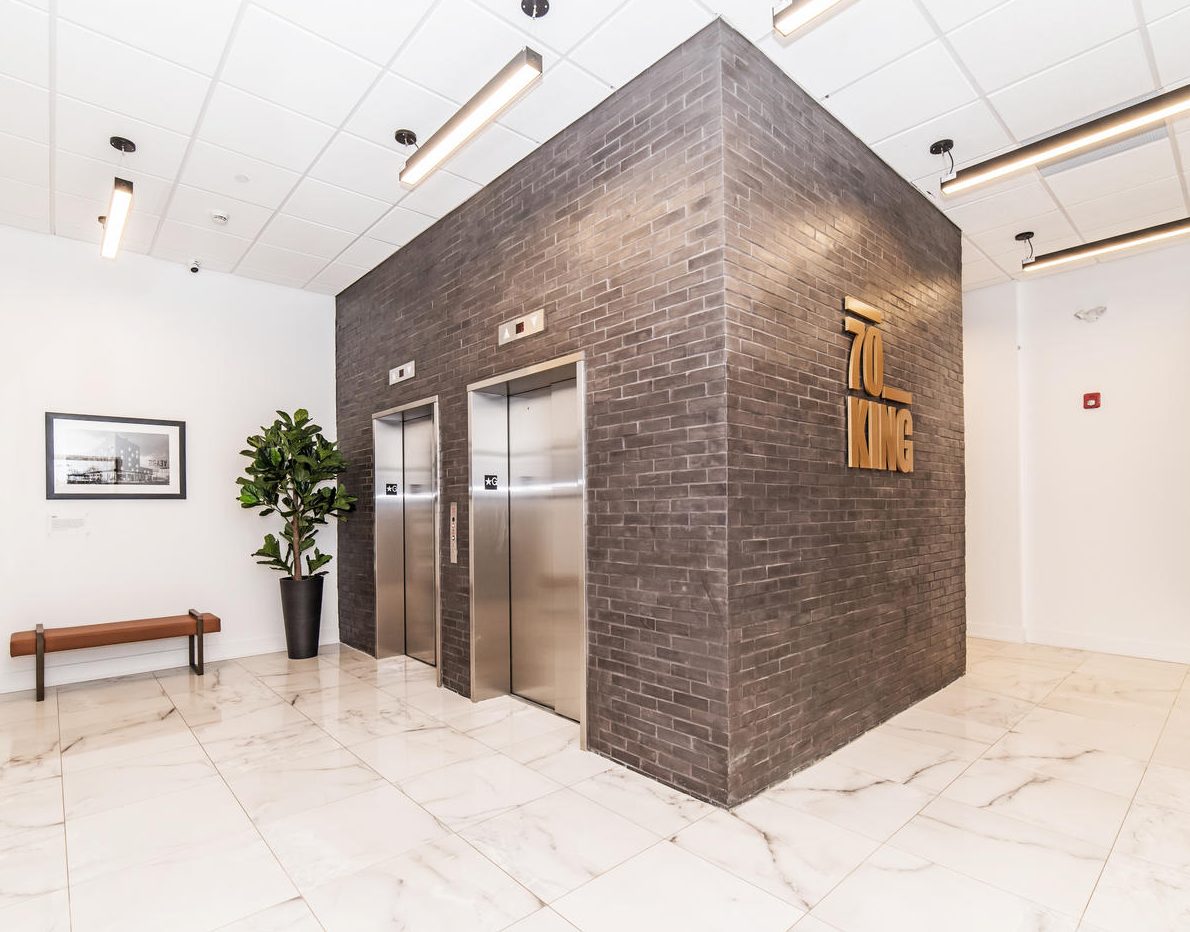 Ten projects, including two downtown residential developments and three post-secondary buildings, were honoured by the City of Oshawa with Urban Design Awards.

The City also honoured its own by bestowing a Special Recognition Award to CIMA+ for the design and development of the Lakeview Park Playground and Splash Pad located at 55 Lakeview Park Avenue, which demonstrated “excellence in urban design, as well as enhancing the image of the city and quality of life.”

“We appreciate the significant contribution that architects, landscape architects, urban designers, planners, builders, renovators and many other individuals make to the appearance, livability and quality of life in our city,” said Oshawa Mayor Dan Carter.

In addition to receiving an Award of Excellence from the City of Oshawa, the 10 winning projects are eligible to participate in the 2024 National Urban Design Awards (Tier II) Program administered by the Royal Architectural Institute of Canada.

It's no secret that we love Shawenjigewining Hall but now we know @oshawacity does too as it recognizes the building with an Urban Design Award. https://t.co/uYe4bgnOTc