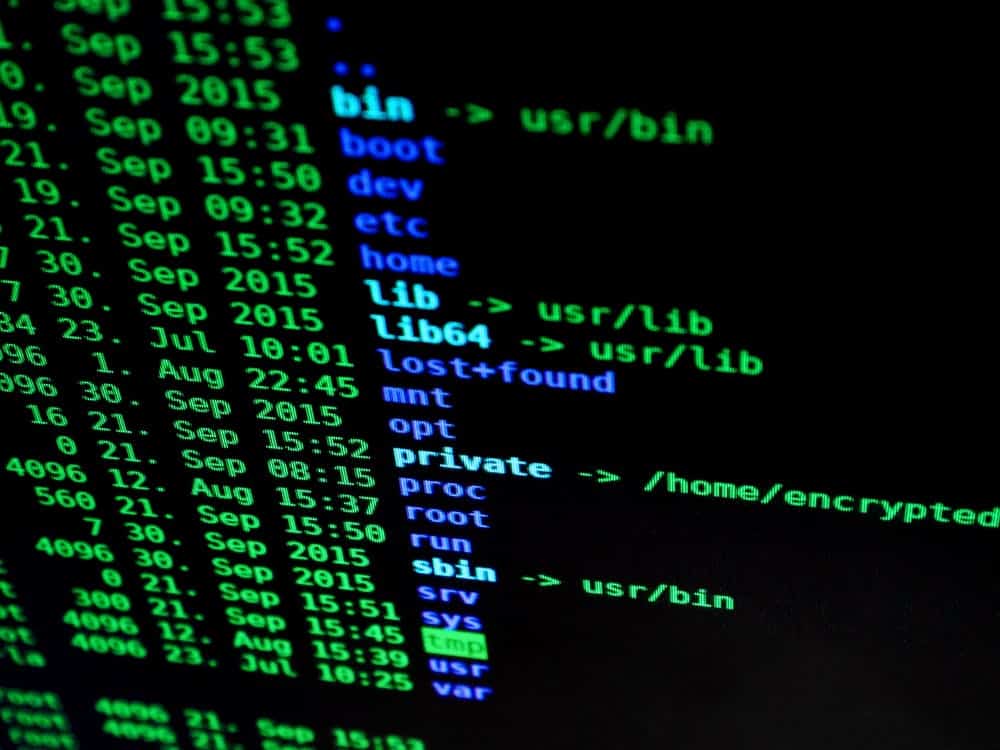 Oshawa is sending some senior staff back to school for a refresher course on its Privacy Breach Response Policy and Procedure after private information was “inadvertently” leaked internally this summer.

Fire Chief Derrick Clark sent a copy of an Excel file entitled ‘2021 Master Sick Report’ via email to Commissioner of Community Services Ron Diskey on August 6.  The document included a listing of the names of all members of Fire Services staff who have taken time off due to illness in 2021, affecting a total of 160 City staff. The document also included associated dates for sick days/leave, as well as more specific details in some cases, such as the reason for the absence.

Diskey, who has worked for the City for nearly 40 years, replied to Clark’s email in a forward to all members of the Corporate Leadership Team but inadvertently included a copy of the Master Sick Report. In response to receipt of the email and attachment, the incident was reported to the City Clerk and Information, Access and Privacy Officer that day.

City Council adopted a new privacy policy in June, which outlines the process to respond to privacy incidents and breaches involving personal information in the custody or control of the City.

Staff involved with the release of personal information will be provided with refresher training regarding the policy and the clerk’s office is “in the process” of developing a new training program for privacy that will make the training mandatory for all staff, including periodic training reviews.