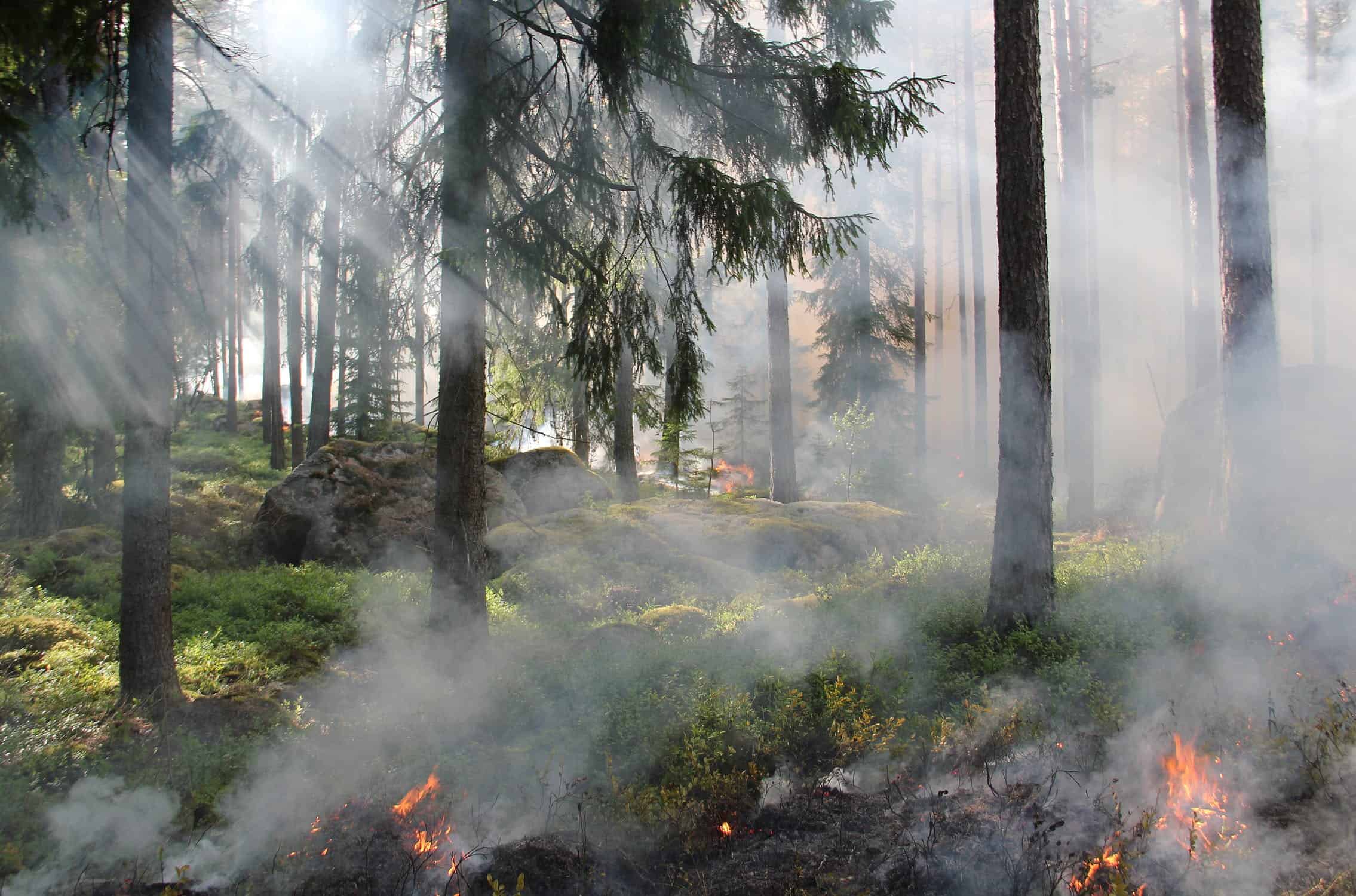 If you were planning to head to Jack Darling Memorial Park (1180 Lakeshore Rd. W.) this weekend, you’ll have to postpone your visit.

The City of Mississauga recently announced that it’s planning a controlled burn at the park sometime this weekend (April 17 or 18, depending on weather conditions). The City says the controlled burn will help maintain the park’s tallgrass prairies – an ecosystem that is home to rare grasses and wildflowers that attracts many rare species of birds and insects. According to the City, periodic burns are needed every three to four years to help regenerate tallgrass prairies and remove invasive woody plants.

“Prairie grasses are dormant at this time of the year, so there is no threat to prairie plants and wildlife,” the City said in a news release.

For safety reasons, the park (including the leash-free area) will be closed to the public before and during the scheduled burn and will reopen following the burn clean-up.

Closure signage will be posted 24 hours in advance and neighbourhood residents have been notified by mail. Residents living in the area may also see drifting smoke from the site for 30 to 60 minutes between 11 a.m. and 2:30 p.m. on the day of the burn. Residents in the area should keep their windows closed as a result.