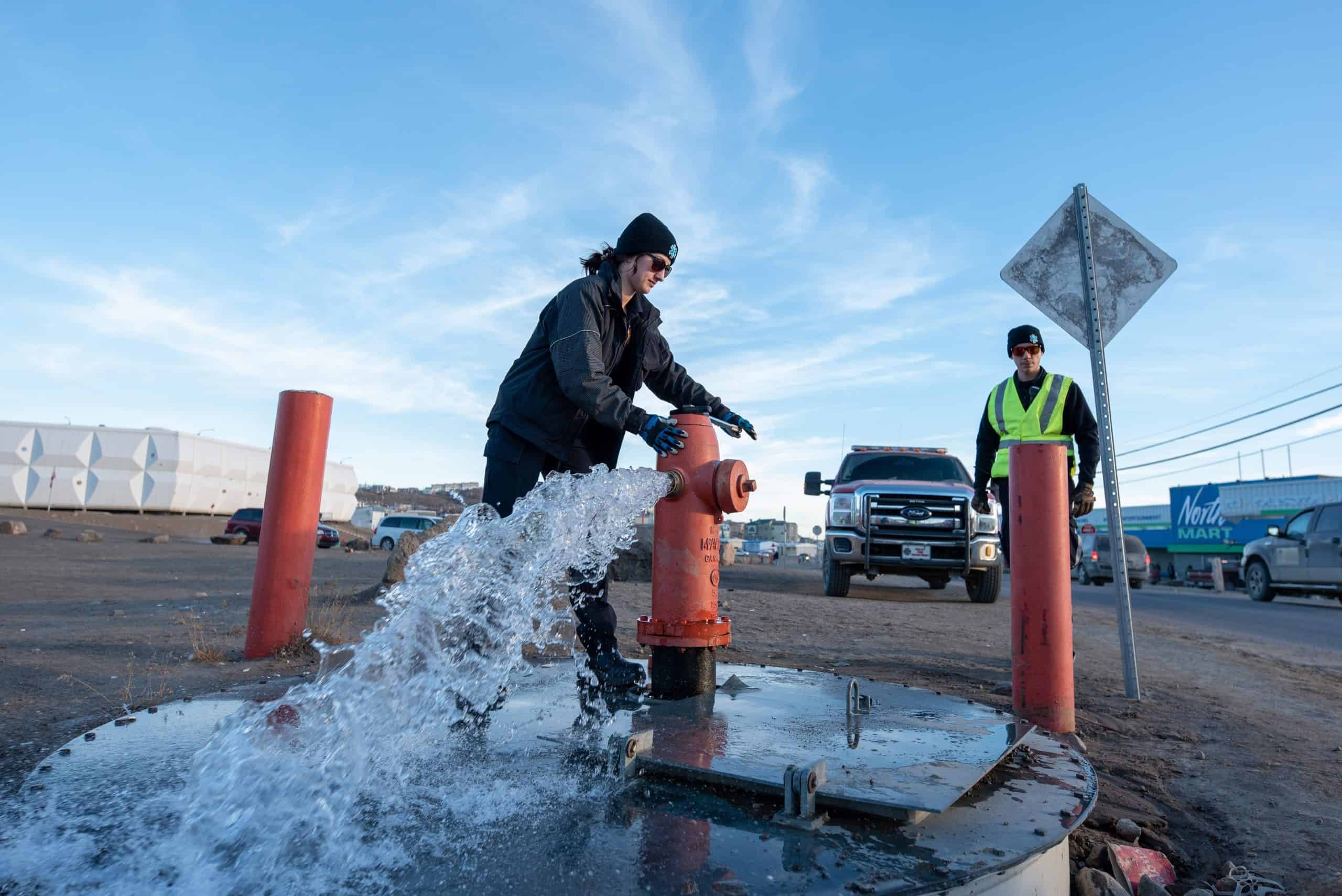 IQALUIT, Nunavut — The City of Iqaluit says it’s investigating after receiving more than 20 complaints from residents who say they smell fuel in their tap water again.

The city of 8,000 people spent nearly two months under a do-not-consume order after fuel was found in the drinking water last October.

That order was lifted on Dec. 10 and the city installed two real-time water monitoring systems at its treatment plant.

Dozens of residents have posted to social media complaining their tap water smells like fuel again.

The city says staff are collecting samples but can’t enter people’s homes to test tap water, because of Nunavut’s COVID-19 lockdown, so staff are testing at the nearest site.

The city says staff are also analyzing samples collected from the monitoring system and from around town.

There is no timeline for when results will be available.