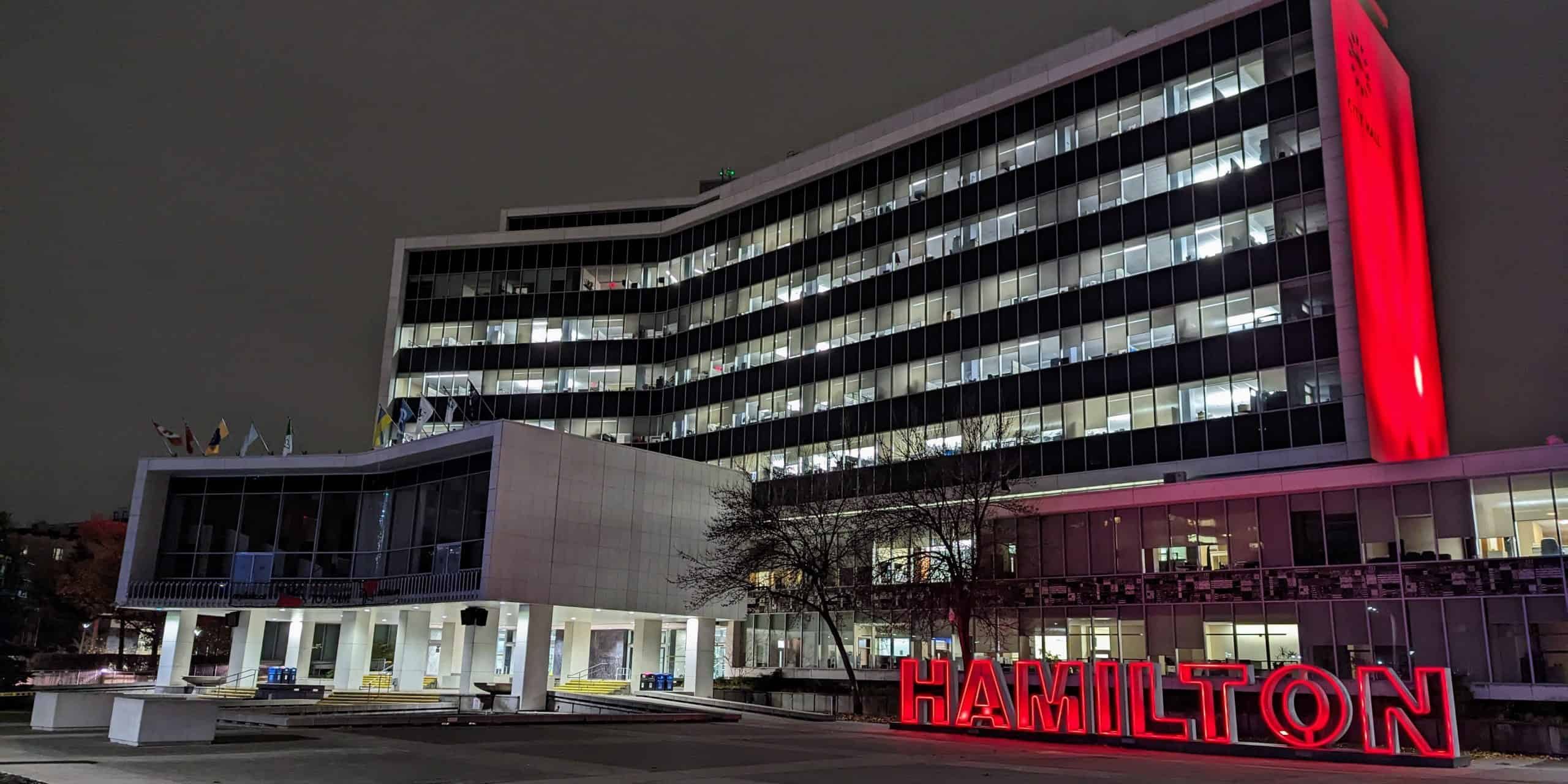 A seven-month-long investigation into a City of Hamilton staffer resulted in corruption charges. Vladimir Apostolski is accused of breach of trust.

A seven-month-long investigation into a City of Hamilton employee resulted in corruption charges.

The OPP allegations stem from the findings of a prior investigation conducted jointly by the Hamilton Police Service and Royal Canadian Mounted Police.

Apostolski’s alleged crime involved “development and parkland permits and associated fees,” according to police. The fees in question have since been recovered by the city.

The city says Apostolski, whose official title is Plans Examiner, is on unpaid leave.

“We are aware that some of the charges relate to Mr. Apostolski’s role at the City, and we can share that the City’s existing internal processes proved to be effective in identifying potential issues, and staff are committed to continually reviewing and updating our processes, including in response to any issues that may come to light as a result of this ongoing investigation,” said Jen Recine, communications manager for the City of Hamilton in an email.

“We cannot comment on the charges as the investigation is with the OPP.”

Under the Canadian Criminal Code, every official who, in connection with the duties of his office, commits fraud or a breach of trust is guilty of an indictable offence and liable to imprisonment for a term not exceeding five years.

Apostolski is scheduled to appear at the Ontario Court of Justice in Hamilton on Dec. 16.