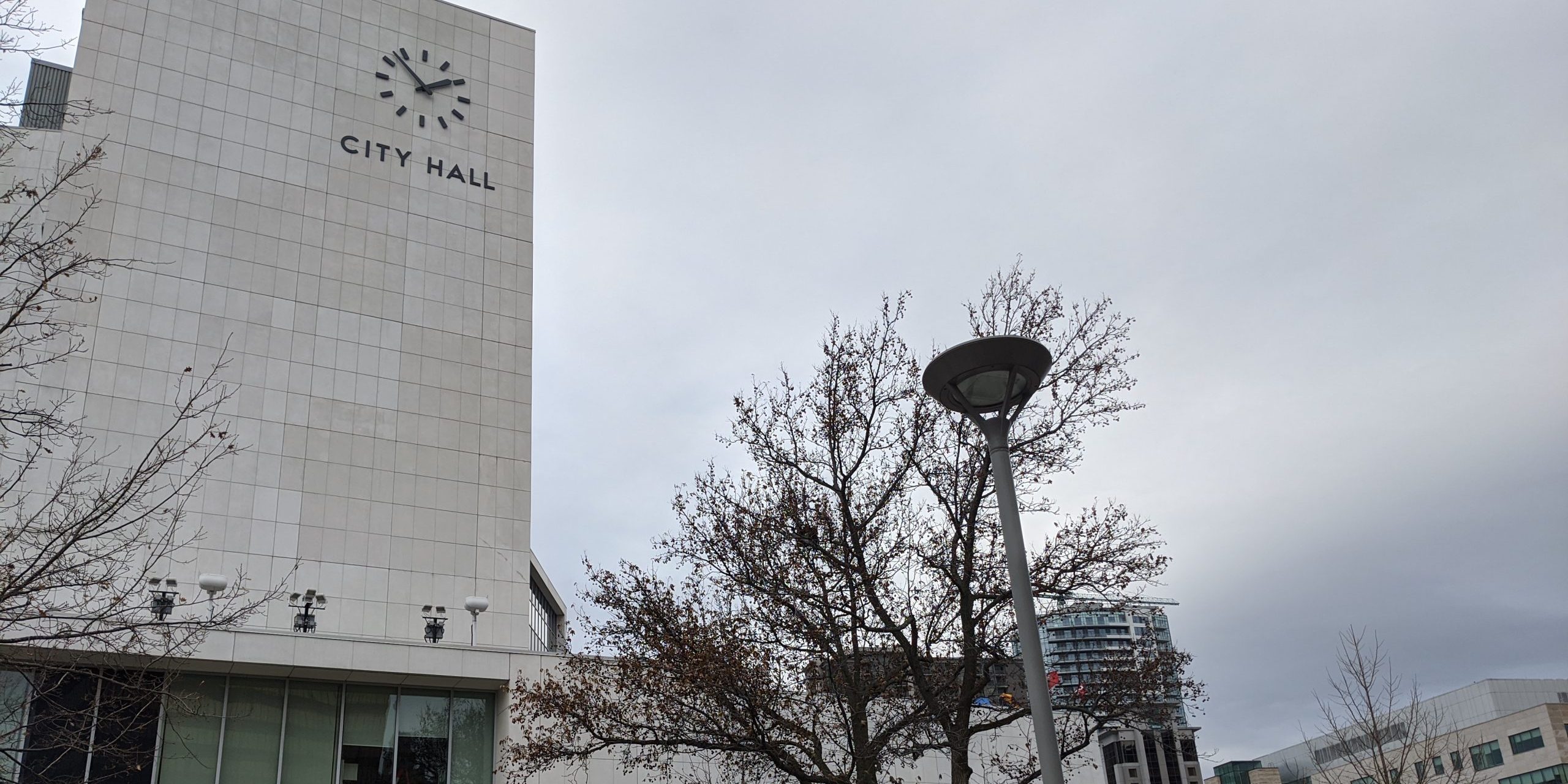 Carlyle Khan has been appointed as the general manager of Hamilton's Public Works department. He has over 30 years of experience in public works.

Carlyle Khan has been appointed as the general manager of Hamilton’s Public Works department. He will officially take his seat on May 30, 2022 – taking over for Craig Murdoch.

Khan joins the City of Hamilton with over 30 years of experience in public works, including delivering complex programs and projects in both the public and private sectors.

“Carlyle brings with him extensive experience in public works in both municipal government and the private sector and is well-positioned to support the City and lead the Public Works Department to advance our strategic priorities,” said Janette Smith, Hamilton’s city manager.

Khan has been with the City of Toronto since 2013 and currently holds the position of Director of Special Projects. He was responsible for several high-level strategic projects, including the City of Toronto’s third Organics Processing Facility with renewable energy.

Khan, who holds a Masters of Management Analytics, Bachelor of Administrative Studies, and Diploma of Chemical Technology, was also the deputy general manager for Toronto’s solid waste management services.