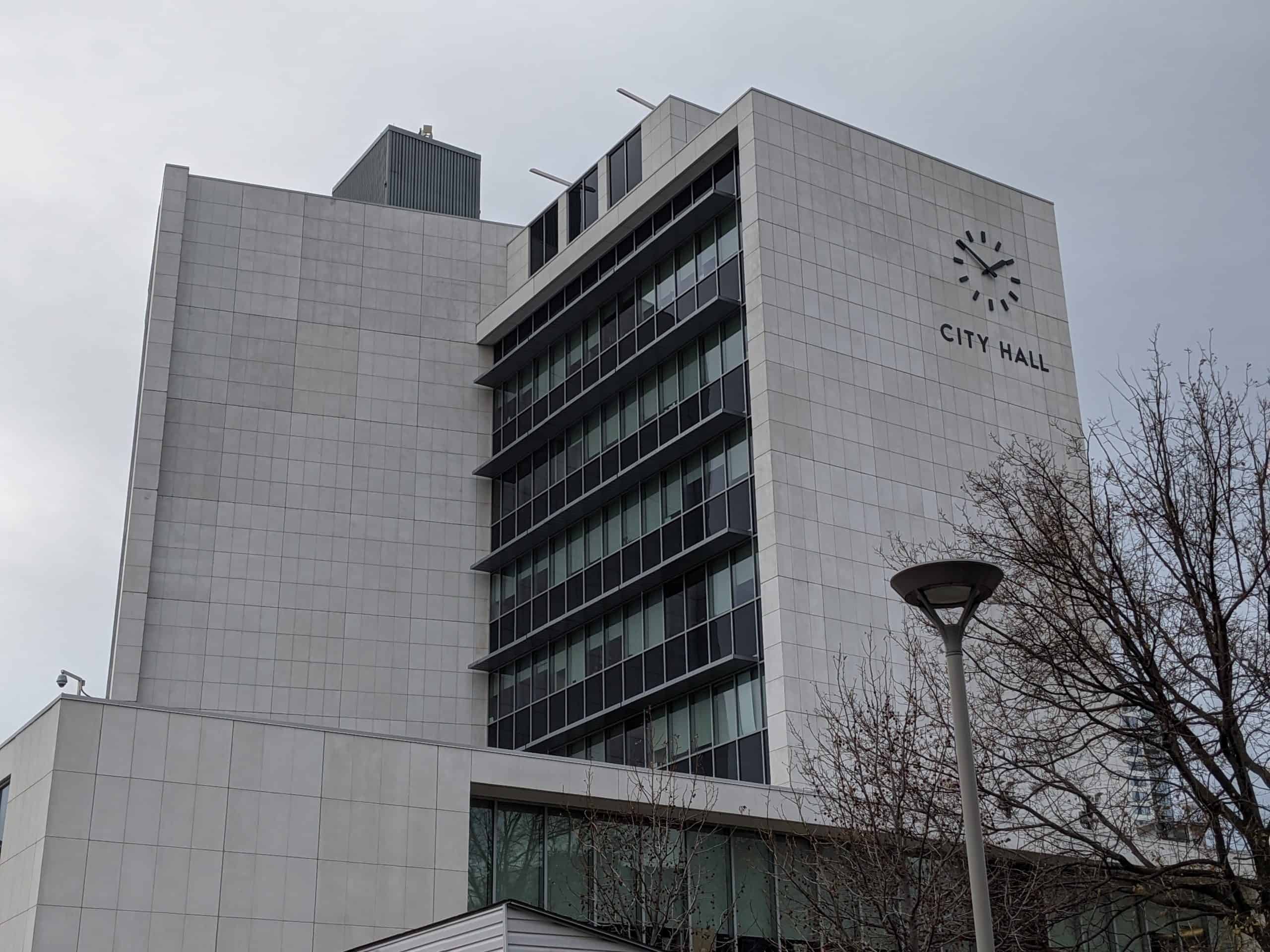 A municipal employee is facing theft charges after allegedly stealing equipment from the City of Hamilton.

The City Auditor’s office made the announcement Thursday (June 17) and says the theft was reported to police by human resources.

The incident was reported as a Serious Matter and is currently under investigation by the Audit, Finance and Administration Committee.

The criteria for the City Auditor reporting a Serious Matter to council are:

The employee in question was terminated, according to the City.