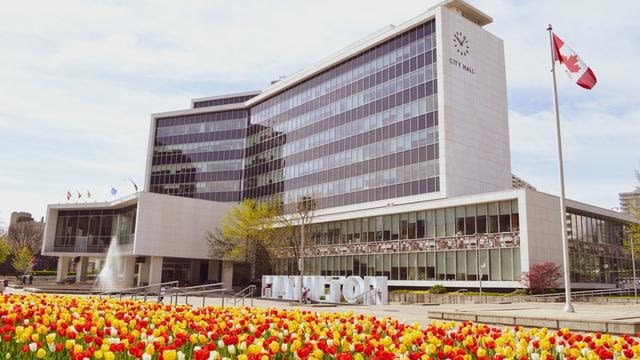 City of Hamilton employees who do not provide proof of being fully vaccinated against COVID-19 by the end of May face termination.

At a City Council meeting on Wednesday (April 27), a report in front of counsellors calling for the City to suspend its COVID-19 vaccine mandate was defeated in a deadlocked vote.

With the mandate in place, it means employees who fail to disclose their status as fully vaccinated by May 31, 2022 will have their employment terminated as of June 1.

As it stands, approximately 94 per cent of City of Hamilton employees are fully vaccinated and have disclosed their status.

According to a recent staff report dated April 20, 441 City employees were participating in regular rapid antigen testing (as opposed to disclosing their vaccination status) and an additional 64 employees were on an unpaid leave of absence for noncompliance with the mandate.