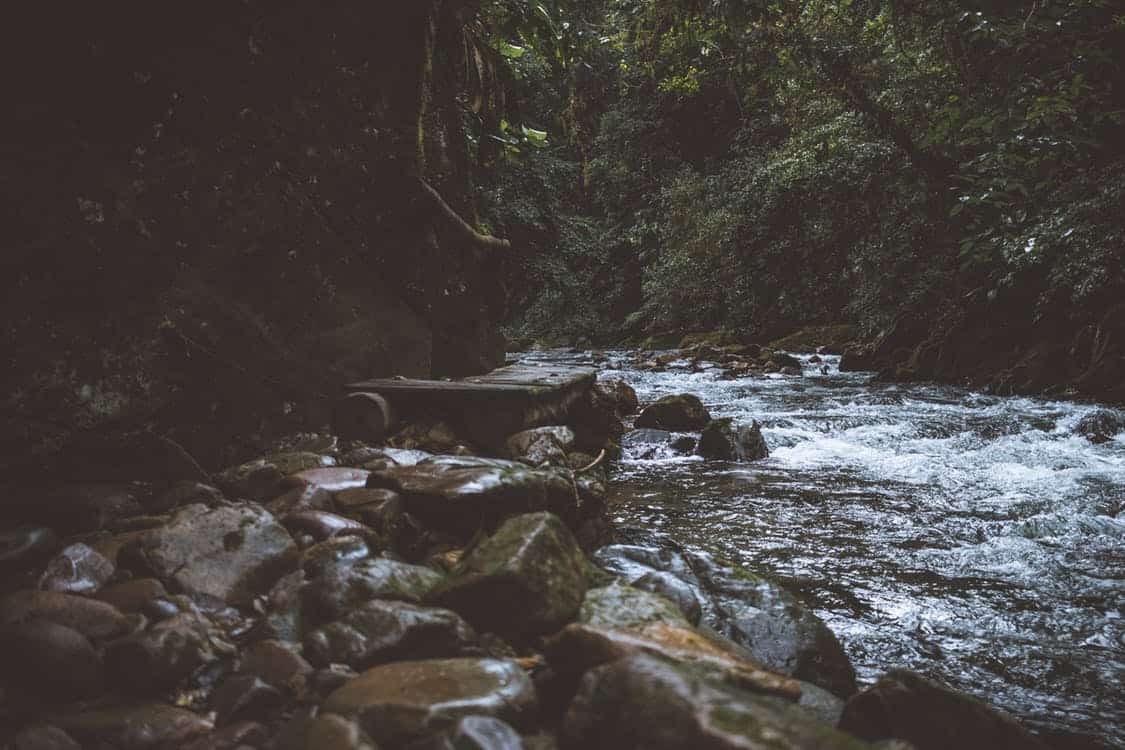 The City of Hamilton is prepping the areas around Chedoke Creek and Cootes Paradise for further remediation of the area following a years-long leak of sewage into the watershed.

In a press release issued Friday morning (April 23), the City said crews would be conducting aerial drone mapping work of the area throughout the day to accurately map the area that is expected to undergo extensive dredging later this year.

The City said sediment testing will also be taking place in the area in an effort to better understand its chemical composition and to inform future targeted dredging design plans.

The work is required by orders issued by the Ministry of the Environment, Conservation & Parks (MECP) in late 2020 that tasked the City to complete targeted dredging in Chedoke Creek and undertake remediation activities in Cootes Paradise and the Western Hamilton Harbour Area.

In late 2019, the City revealed the discovery of a leak of approximately 24-billion litres of stormwater runoff and sewage into Chedoke Creek over a span of more than four years.

The City had undertaken efforts to remove ‘floatable material’ from the waterway in West Hamilton and has initiated several measures to improve water quality and wastewater monitoring throughout the city.

In December 2020, though, the MECP issued several charges against the City of Hamilton under the Environmental Protection Act and the Ontario Water Resources Act over the spill and called for more remediation work to be completed.

The City sought to extend their deadlines for planning and executing the orders, and they were partially granted in that they were able to obtain a later deadline for plans to be submitted to the MECP but the date by which the work is expected to be done by is Oct. 31, 2021. The work plan was submitted in February.

“At this time, MECP approval of the work plan for Chedoke Creek is pending,” Friday’s release said.

“The City of Hamilton continues to be committed to the health of the watershed and to ensuring members of the public receive regular updates on the City’s efforts.”

The dredging of Chedoke Creek and Coote’s Paradise is expected to further improve the water’s quality, possibly to a higher standard than even before the leak. Reports peg the cost of dredging at more than $2 million.