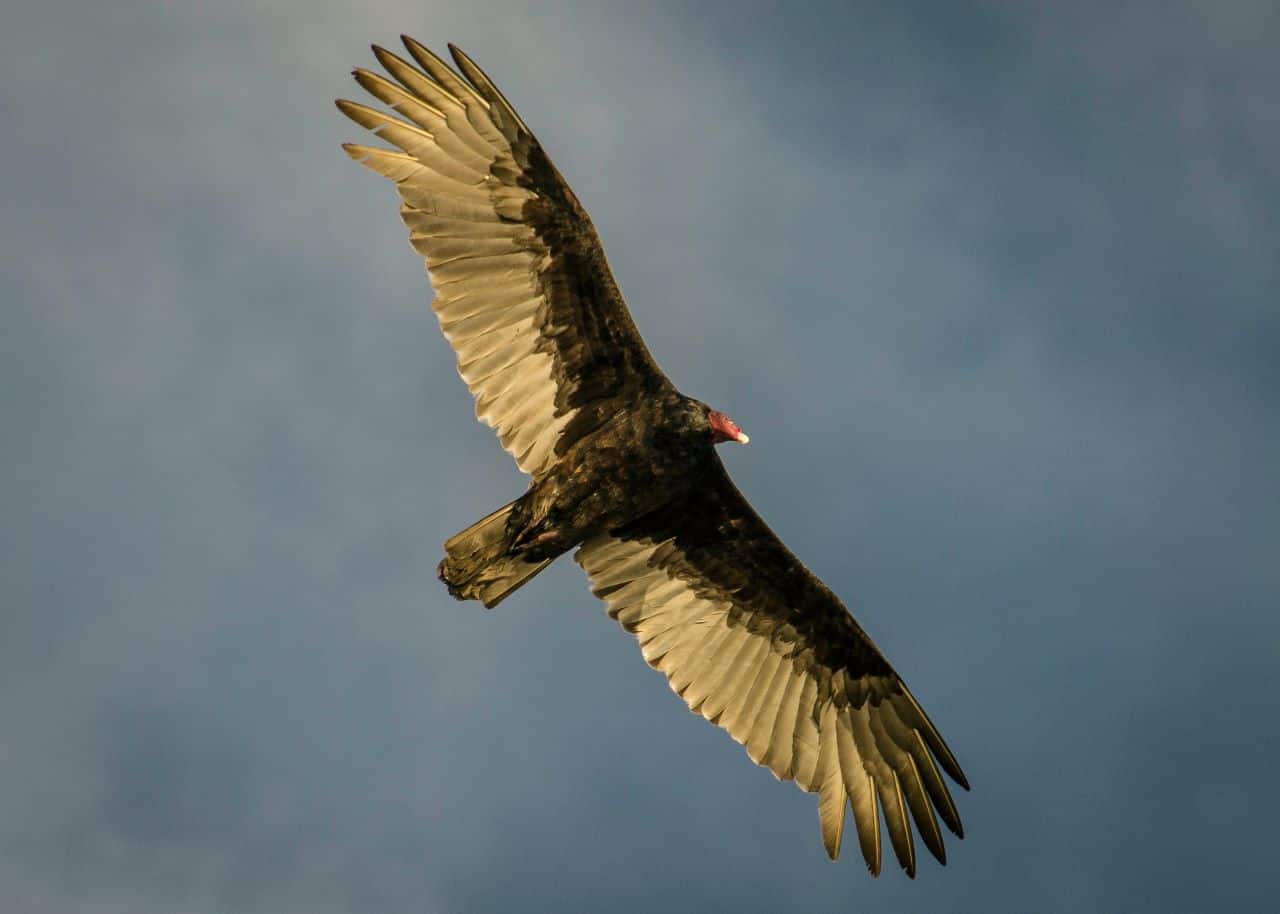 The City of Hamilton has confirmed a case of Avian Influenza in a Turkey Vulture found in Dundas.

In a press release issued Thursday (May 12), the City of Hamilton urged residents to avoid contact with wild birds and poultry despite the fact the virus poses a low risk to humans.

The disease, also known as the ‘bird flu,’ is a viral disease that can be fatal for domesticated poultry and wild birds, like geese, ducks, and shorebirds.

Outbreaks of the virus among bird populations have been reported across the globe in increasing numbers since the start of 2022. In Canada alone, close to 80 farms, from coast to coast, have reported cases, according to federal data.

While the risk remains low, there have been some reported human cases of the bird flu linked to the handling of infected poultry (live or dead) or their feces.

Symptoms of avian flu in humans include:

The City notes that the symptoms of bird flu closely resemble those of COVID-19 and anyone experiencing these symptoms who had contact with poultry/wild birds should distance from others and wear a mask until they have been assessed by a health-care provider.

More information about Avian Influenza can be found on the City of Hamilton website.