The City of Hamilton is cashing in after the Ontario Lottery and Gaming Corporation (OLG) issued its second-quarter non-tax gaming revenue payment of close to $1.3 million to the City on Thursday (Oct.21).

“Our government is pleased that land-based casinos have reopened safely and are contributing to our provincial economy again,” said Donna Skelly, Member of Provincial Parliament for Flamborough-Glanbrook in an OLG press release.

“Host communities are once again benefiting from local employment and the financial proceeds that support vital services through Municipality Contribution Agreements.”

Under the Municipality Contribution Agreements, OLG makes payments to host municipalities using a prescribed formula consistently applied across all sites in Ontario that is based on a graduated scale of gaming revenue at the hosted site or sites.

To date, host municipalities have received more than $1.76 billion in non-tax gaming revenue.

Casinos remained closed to the public for most of the COVID-19 pandemic but started reopening this past summer. All gaming sites in Ontario resumed operations by August 16, the OLG said in the release. 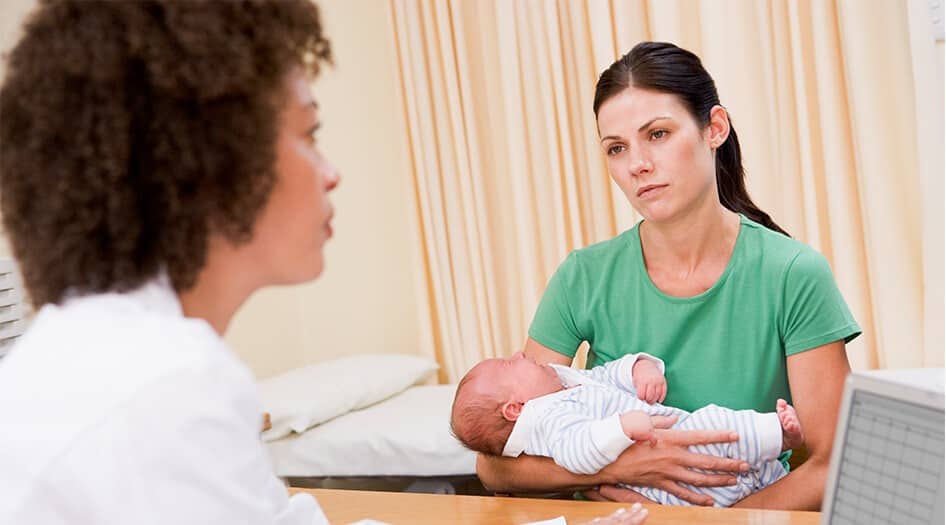