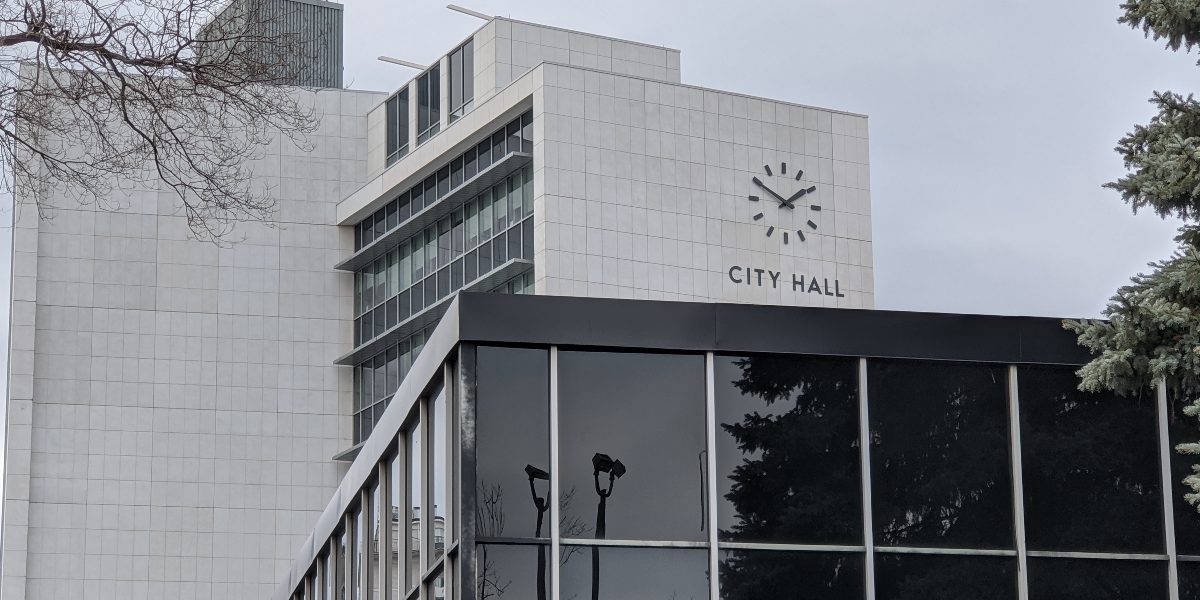 Hamilton City Council met Friday (Apr. 8) to go over a report that encourages the province to amend Bill 109, saying it would have "unintended consequences."

The City of Hamilton held a special city council meeting Friday (Apr. 8) to discuss Bill 109, which was introduced by the province as a way to address the lack of affordable housing in Ontario.

However, critics of the More Homes for Everyone Act have expressed concerns over government overreach and a lack of environmental protections. The bill also gives developers added leverage.

“While the Government of Ontario and Bill 109 are well-intended, the City has confirmed that there are significant unintended long-term consequences that result in an added cost burden to Hamilton taxpayers,” said Mayor Eisenberger. “In addition to driving up costs, Bill 109 hinders local community planning with local community consultation. There is also an absence of evidence to support that this legislation would lead to more affordable homes.”

“The recommendations brought forward by Hamilton staff during today’s meeting will ensure this legislation does not create further delays, impact our taxpayers or create a more adversarial process between developers, community members and the City. Bill 109 is not the way to increase the availability of housing in our community,” Eisenberger added.

While Doug Ford says Bill 109 will “curb non-resident land speculation, strengthen consumer protection for new home purchasers, help to build more housing using provincially owned lands, and accelerate planning processes to catalyze an increase in housing supply,” the list of concerns laid out by Eisenberger includes an increased provincial jurisdiction on local planning processes and decisions, penalizing municipalities for decision-making timelines not being met, a reduction in development fees replaced with increased legal tribunal fees, and the cost of growth being shifted to existing ratepayers through higher user fees and property taxes.

The report released Friday encourages the province to consider amendments to the proposed bill that would “reduce the likelihood of increased Ontario Lands Tribunal litigation and instead add mechanisms that ensure proposed developments are built in a reasonable time and to consider more tools and funding opportunities to increase the supply of deeply affordable housing.”