City of Hamilton aims to be less of a water-waster 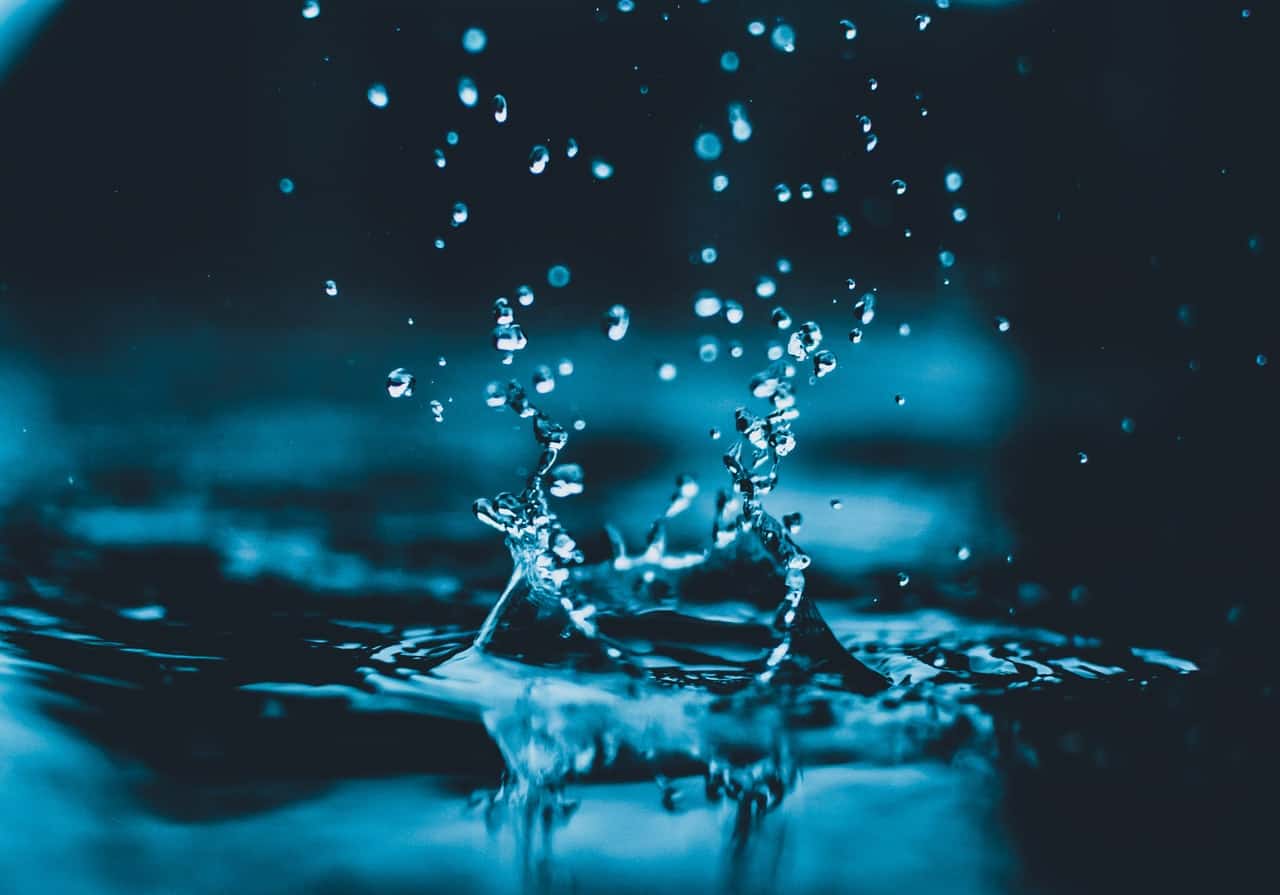 There is a plan at Hamiltion City Hall to do something about the leaks — the ones in the pipes that transport our drinking water.

The challenges created by being a city with an infrastructure deficit that has “unique geography and often rocky porous ground” means that more than one-quarter of the city’s fresh drinking water never makes it to Hamilton homes. Monday, manager of water distribution Dave Alberton told the city’s public works committee that the rate of loss — “or non-revenue water” — is 26 per cent.

That is far off the industry standard of 15 per cent. Getting to that baseline would save the city about $820,000 annually.

Fortunately for the city and ecology, Hamilton Water is seeing solid early returns with “an in-house water leak detection program.” It was, per a report, developed last year after a successful two-year pilot project.

Hamilton Water was hopeful of adding two full-time staff as part of a total cost of $288,000 to expand the program.

As the report detailed, early detection works by placing data loggers “in a defined area by magnetically attaching them to fire hydrants and isolation valves. This allows each logger to listen for and record leak noise approximately 100 metres in each direction. The loggers are programmed to correlate at three (3) different times between 2:00 a.m. to 4:00 a.m., when water usage and traffic noise are typically minimal resulting in less interference and more accurate readings.”

Data is then downloaded to an app, which help identify potential leaks. That eliminates guesswork for Hamilton Water’s staff when they work to “pinpoint the exact leak location.”

Otherwise, “many watermain leaks and breaks… do not surface and have the potential to remain undetected for years,” the report reads. Hamilton averaged 300 watermain breaks annually between 2012 and ’20.

Since Sept. 1 through, the more proactive set-up has identified 78 potential leaks. Seventy-five were verified, which was good for an accuracy rate of 96.2 per cent.

Sixty-two of the leaks were in city infrastructure and have all been repaired, the report said. The other 13 were on private property, and it would be up to city council on whether to compel a property owner to have a leak fixed. 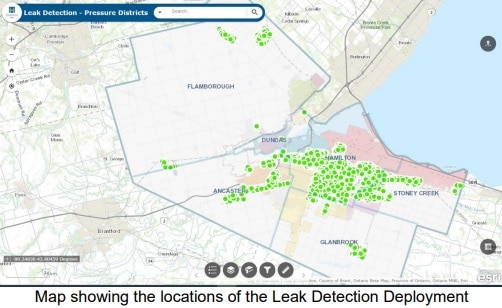 A leak detection pilot project in 2019 and ’20 was 95.7 per cent accurate. During that time, Hamilton Water focused on “geographical areas of concern, where water leaks often do not typically surface due to
subsurface rock and porous soil.”

The leaks that can be detected are often too small to affect water pressure in a private home or business.

Hamilton Water’s report said only 16 of the 37 leaks found on private property, or 43.2 per cent, have been repaired by the owners. The report left the question of how to improve that open-ended, saying it wanted to “determine an appropriate enforcement / incentive strategy for private leaks that are not repaired in a timely manner.”