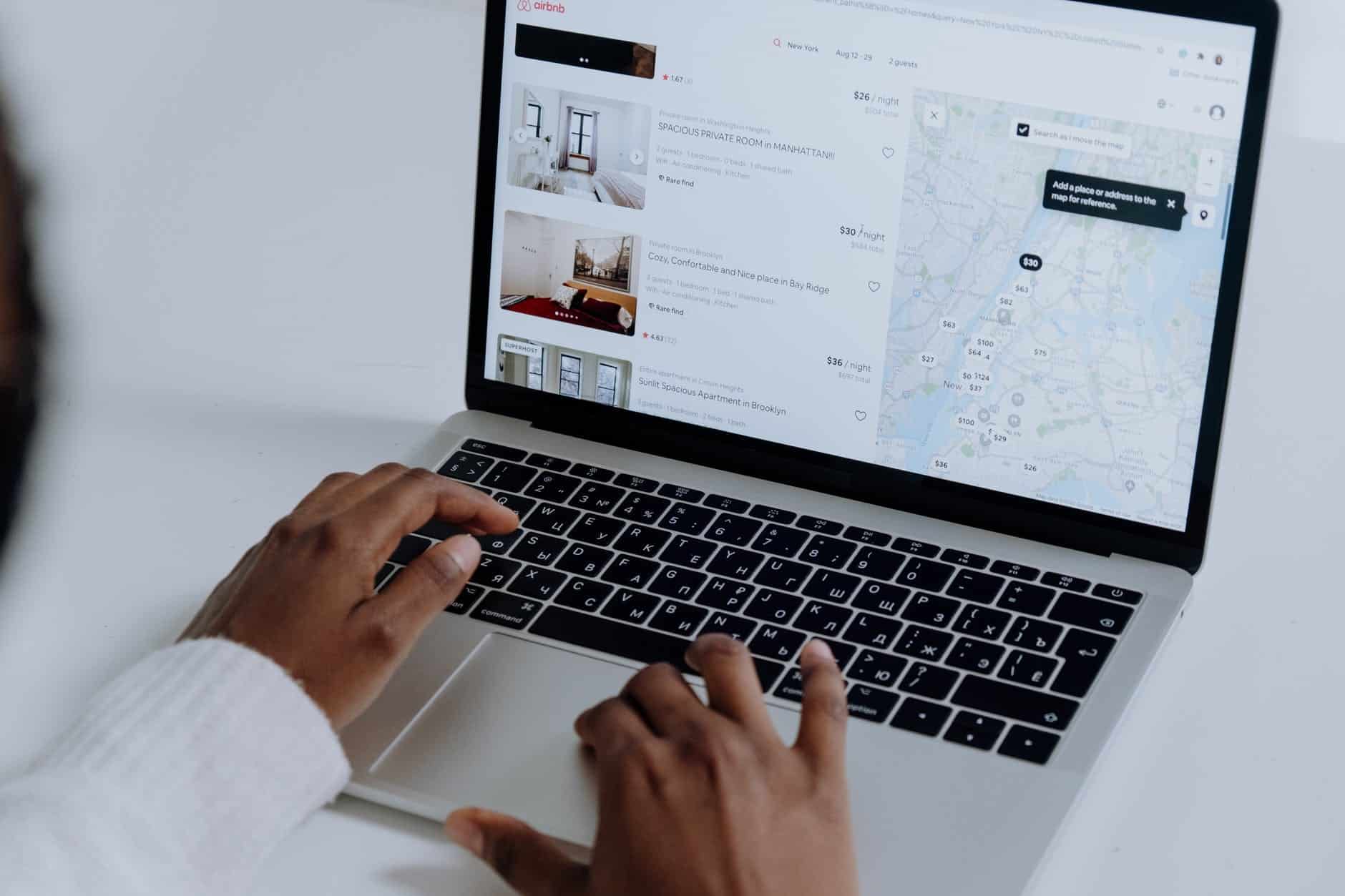 The City of Brampton has adopted a series of by-laws that will regulate short-term rental properties in the community.

Companies such as Airbnb have allowed nearly anyone to turn their home into a hotel by enabling people to communicate directly to arrange accomodations.

The downside, however, is that these kinds of properties often bring with them nuisance complaints by neighbours for things like noise, property maintenance and parking.

The slate of new by-laws, formed after consultations with various stakeholders and public input, will cover several areas. An annual license of $150 will cover the city costs of regulation.

Other regulations include the property must be a principal residence, which prevents people from buying up numerous properties with the sole intentions of renting them out; limiting the number of rooms that can be rented to 3, as well as the length of an individual stay (28 days) and total nights rented in a year (180).

The program will be implemented in Brampton beginning September 30 of this year.