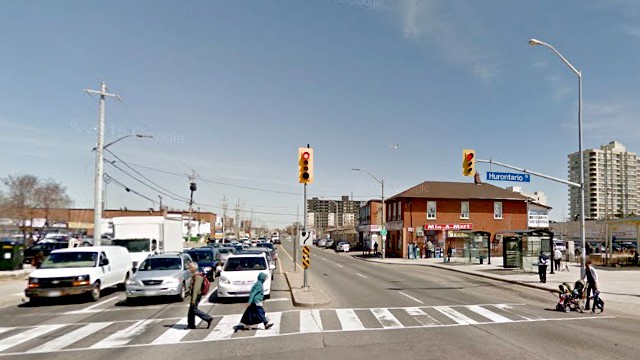 There’s a lot going on in Mississauga in terms of massive development projects and although all the news is exciting (it really is), it can be hard to keep track of what’s in store for the city.

For those who don’t know, Dundas Connects is a little less talked about than the upcoming LRT and the much-anticipated Inspiration Lakeview project, but it is substantial in scope and scale.

Over the next 35-40 years (so, not tomorrow, to be fair), the number of people who live, work, go to school and travel along the Dundas corridor is expected to increase significantly. To prepare for the inevitable influx of humanity, the city is developing a Master Plan for Dundas.

This Master Plan will make recommendations on what Mississauga can do to manage the growth and provide expertise and suggestions on property development, rapid transit and public space. The plan will cover all of Dundas (within the city’s borders only, however).

You can learn more at dundasconnects.ca.

While the news is interesting, the project is very much in its infancy. Over the spring and summer, the city solicited feedback from residents and used their suggestions to develop a draft vision for Dundas. According to the city, “this vision will guide growth and change along the corridor in the coming years, particularly in terms of land use, transit and corridor design.”

This month, the city is holding a series of public meetings for residents to share their thoughts on how Dundas will look and feel in the future. If you want to share your thoughts or learn more, you might want to know about these events: