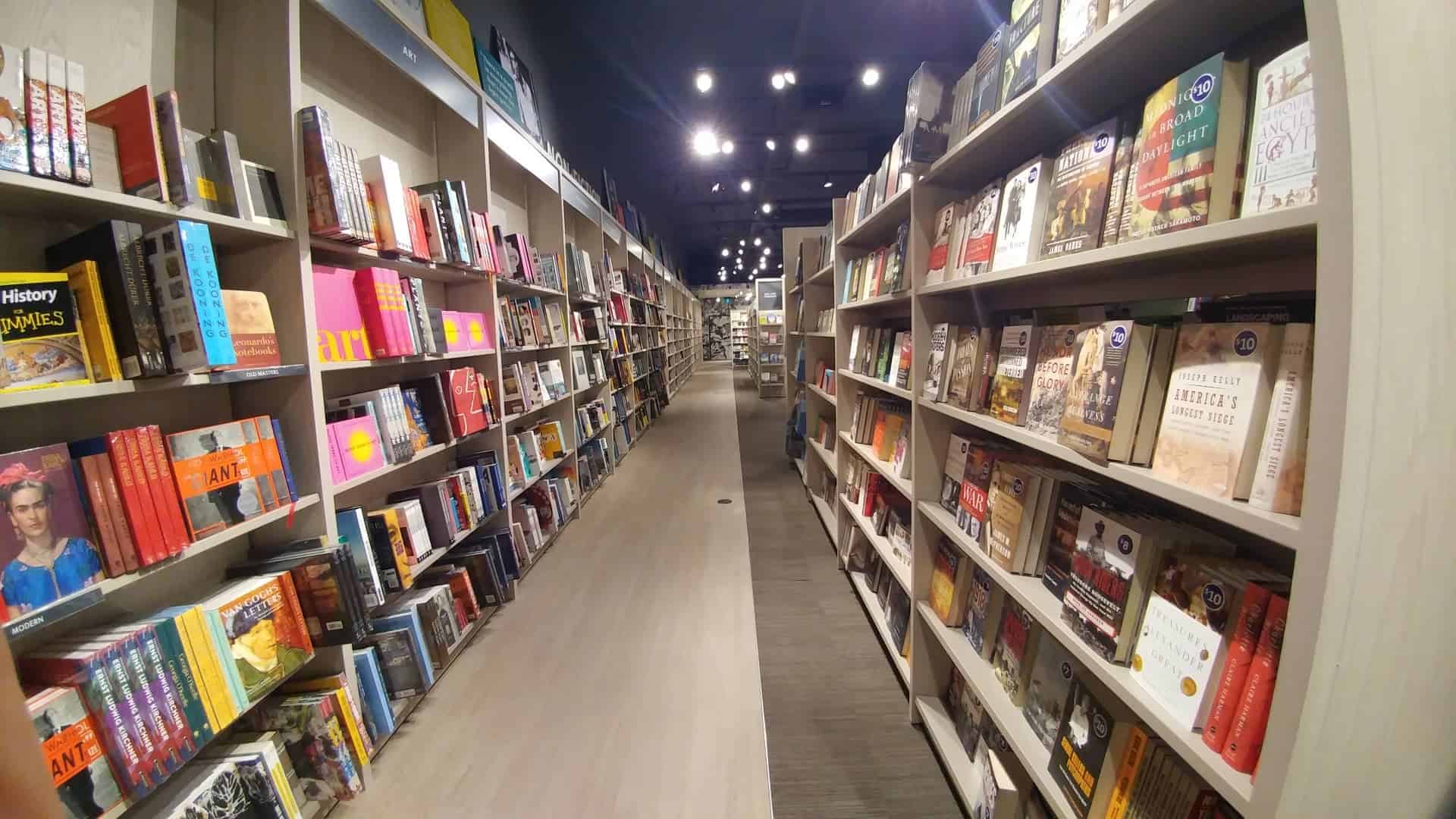 If you love to read or purchase incredible throw blankets, you might have been horrified to discover that the long-standing Chapters location on Rathburn Road had seemingly shuttered its doors for good.

But fret no more, it has just moved to a new–and some might even say better–location. 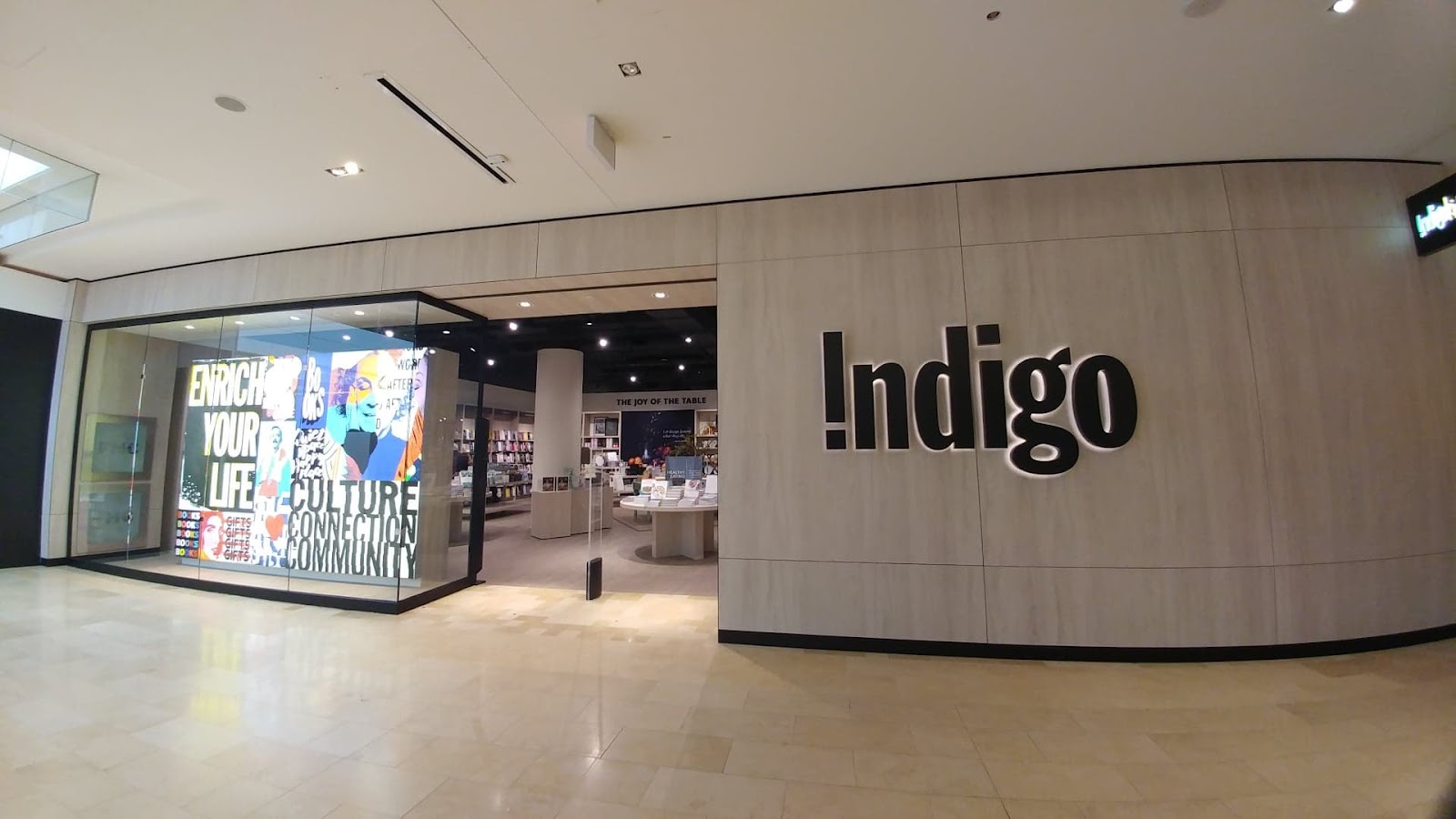 Back in the fall of 2018, a Chapters on Rathburn representative confirmed with insauga.com that the location was closing and moving into Square One.

As of this week, that brand new Chapters–which has now been rebranded as an Indigo–is now open and serving customers in the shopping centre.

The new Indigo is part of Square One’s massive west expansion project. The project, which involves the redevelopment of the former Target location, is an exciting one. The reinvigorated space that’s now home to Indigo and Uniqlo will soon be home to the Rec Room, a Cineplex-owned food and entertainment mecca, and the Food District, an elevated dining area that will feature trendy restaurants and fresh fish, meat and produce.

The shopping centre’s Indigo Spirit, which is a smaller bookstore operated by the Chapters/Indigo brand, is slated to close its doors.

The Rec Room and Food District are expected to open this spring.