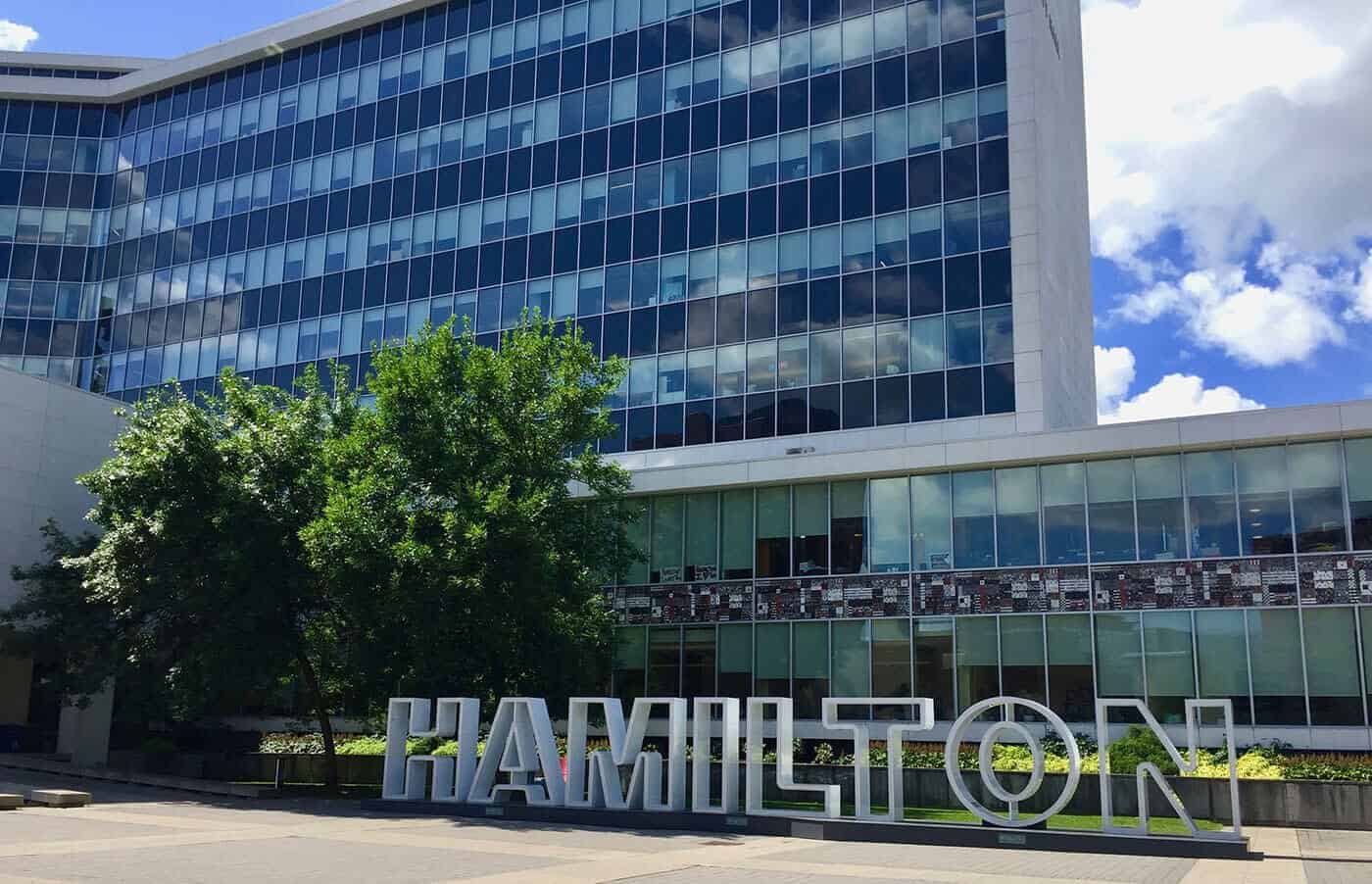 In the same week that Hamilton city councillors voted to spend $2 million apiece in their ward on “minor maintenance,” they will receive an auditors’ report that details that the city’s road network is mismanaged.

A 63-page Roads Value For Money audit will be presented on Thursday morning (July 8) when the City of Hamilton’s audit, finance and administration committee meets virtually. Some of conclusions from the office of the city auditor (OCA) suggest the city needs a better game plan for maintaining its 6,491-km road network.

Some of the report’s findings:

Work to implement the auditors’ recommendations would take place over the next three years.

The report will be presented just three days after a controversial vote at the general issues committee about how to spend over 90 per cent of the one-time federal funding the City of Hamilton expects to receive through the Canada Community-Building Fund (formerly the Federal Gas Tax Fund).

On Monday, councillors voted 12-2 in favour of dividing the money Hamilton expects to receive among the city’s 15 wards to spend on “minor maintenance.” Hamilton expects to receive $32.7 million in federal funds after Bill C-25 passes. Each of the 15 councillors, ahead of the Oct. 24, 2022 municipal election would get $2 million to spend on improving city roads and sidewalks in their wards.

The motion was introduced by Ward 5 councillor Chad Collins and seconded by Ward 12’s Lloyd Ferguson. Collins pointed out that similar funding measures were passed ahead of the 2018 election.Ferguson termed the fund a “special treat” for suburban wards.

“The annual capital budget, and operating budget, there is just never enough to address everything that should be done,” Ward 15 city councillor Judi Partridge said before the vote. “So this will be put to good use.”

Wards 1 and 8 councillors Maureen Wilson and John-Paul Danko were the two “no” votes on Monday. Danko referenced the auditors’ roads report while stating his opposition to the motion.

“My concern just with this motion is not the identifying the funding, but the the arbitary allotment of $2 million for each ward,” Danko said. “Just later this week, we have before the audit and finance committee, a Roads Value For Money audit that is presented by our city auditor.

“It is very specific about the need for a strategic plan to articulate the goals and strategies for pavement management, and calls for a more rigorous application of life-cycle costing principles and strategic investment in the maintenance of our roads.”

While every little bit helps in a city with an infrastructure deficit of over $3 billion, critics have called the spending measure a “slush fund.”

FCM advocacy to double the Federal gas tax will have immediate impact for taxpayers/residents. #HamOnt Council has approved our share of $30 million be shared equally across all 15 city Wards to repair/ improve road, sidewalk, bike lanes ~ infrastructure. https://t.co/NHjBBP2SD6

On a hot day like today, why not get in touch with your friendly Councillor and inquire about their Ice Cold Slush Fund? Conditions apply. #NewLeadership #HamOnt pic.twitter.com/svcjugauLN

The audit and finance commitee meeting begins at 9:30 a.m. on Thursday. The meeting can be viewed through the City of Hamilton’s YouTube channel.