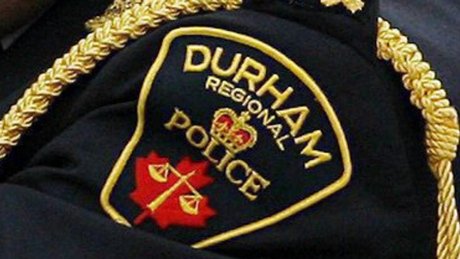 A citizen complaint in Ajax landed a couple of motorcyclists in trouble with the law, with one man losing his bike to a 14-day impoundment and facing a slew of charges.

He had his license suspended for seven days and his motorcycle impounded for two weeks.

The second man, a 27 year-old Ajax man, was charged with careless driving.