Cities with highest car insurance premiums all in GTA 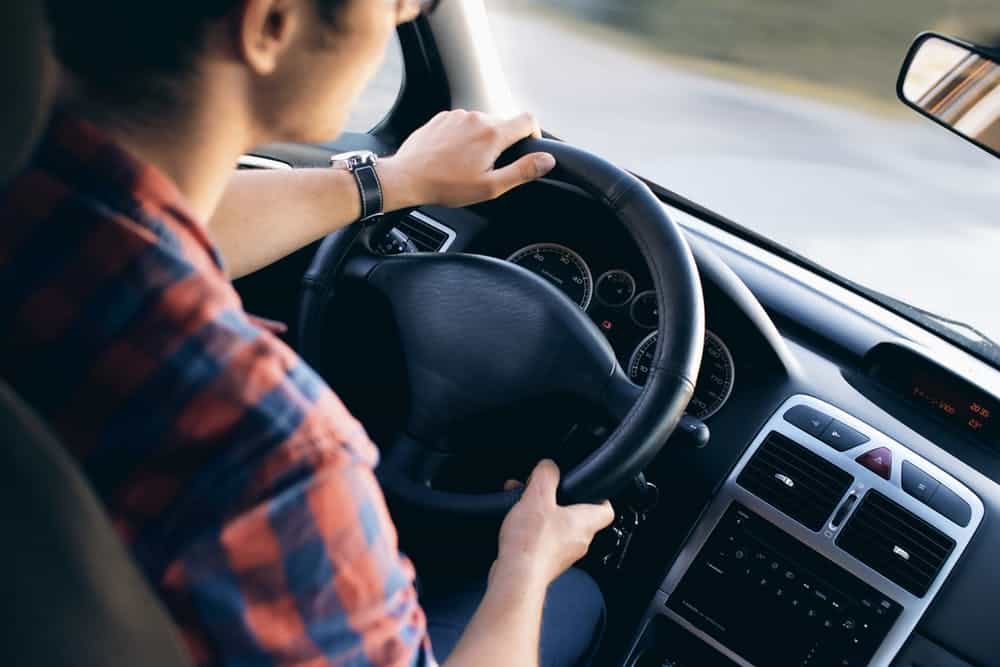 How much are you paying for car insurance?

A recent report from RATESDOTCA found that, when it comes to car insurance, GTA residents are paying more than most of the rest of the province.

According to the data, the five most expensive cities for car insurance in Ontario were all in the GTA.

In ascending order, they are: Markham, Richmond Hill, Vaughan, Mississauga, and Brampton—the estimated average annual premium for Brampton residents is $2,698.

Additionally, the average insurance premium in Ontario has increased by nearly 10 per cent over the last two years.

Based on the findings, Ontarians are paying an average of $1,616 per year for car insurance, an increase of 9.7 per cent since 2018.

Conversely, Kingston, Brockville, Napanee residents were paying the least for their premiums at just $1,103 per year.

“Despite insurance companies offering $1 billion in premium relief to Ontario drivers to soften the impact of the COVID-19 pandemic in 2020, the cost of car insurance in the GTA remains the highest in the province,” Liam Lahey, editor with RATESDOTCA, said in a news release.

“The premiums GTA drivers pay can be attributed to many factors such as the number of distracted driving fines and car accidents in the region, as well as the escalating costs to repair technologically advanced vehicles,” he continued.