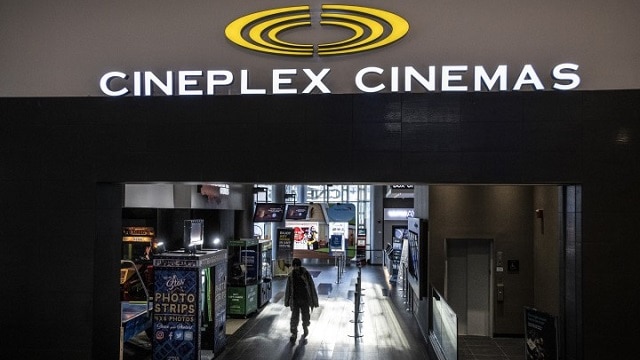 Cineplex Inc. has filed a lawsuit against its former suitor Cineworld Group PLC, seeking damages in excess of $2.18 billion in the wake of the U.K. company’s failed acquisition.

The Canadian movie theatre chain filed the suit in Ontario Superior Court on Friday, detailing what it claims was “a case of buyer’s remorse” on the part of the U.K. company in the middle of a pandemic.

Cineworld walked away from the $2.8 billion deal on June 12, saying it had become aware of a material adverse effect and breaches by the Toronto-based company.

Cineplex, which says it complied with its obligations under the agreement and vowed to “vigorously defend any allegation to the contrary,” is seeking damages that cover the acquisition value as well as $664 million in debt Cineworld would have taken on had the deal successfully closed.

It also wants Cineworld to repay certain “benefits” it received as part of the transaction.

A representative for Cineworld was not immediately available for comment.