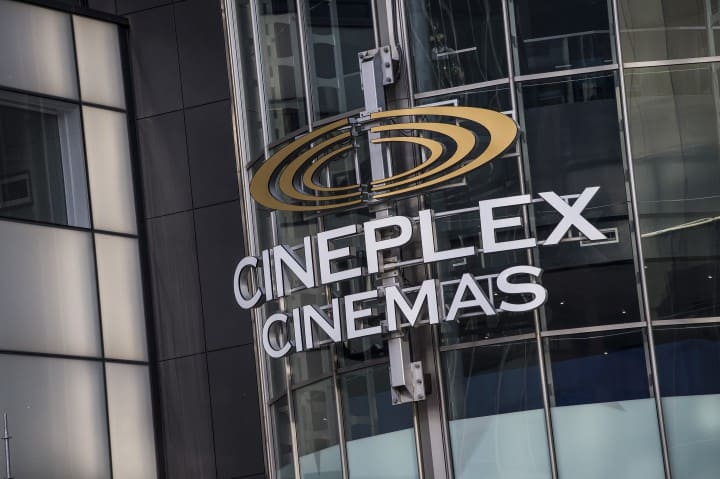 TORONTO — Cineplex says its sales this summer were more than 85 per cent lower than summer 2019, as the COVID-19 pandemic contributed to a 91 per cent drop in movie-goers.

The Toronto-based theatre chain says it ended the third quarter with a net loss of $121.2 million, or $1.91 per share, whereas this time last year, Cineplex had turned a profit of $13.4 million, or 21 cents per share.

Analysts surveyed by Refinitiv expected Cineplex to lose $57.3 million, or $1.31 per share, on revenue of nearly $75.2 million.

Cineplex re-opened its full chain of theatres with limited showtimes and seating on Aug. 21, but was able to draw only 1.6 million people to theatres during the quarter, down from 17.5 million last summer, even with the release of the much-anticipated movie, Tenet.

The company, which is still awaiting trial over a broken deal to buy Cineworld, says it has raised an extra $303 million in credit, reduced costs on leases by $58 million and received about $22.5 million in wage subsidies.