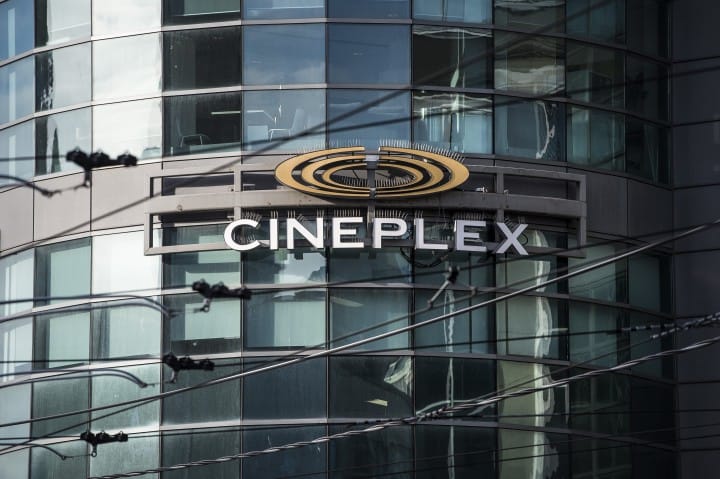 Cineplex Inc. says it has temporarily cut salaries for remaining employees and executives after laying off part-time workers with last week’s closure of its movie theatres and other entertainment venues.

Spokeswoman Sarah Van Lange confirmed today that it reduced base salaries for full-time staff corresponding to their level, and its senior executive team is taking an 80 per cent reduction.

The Toronto-based company closed its 165 movie theatres, The Rec Room locations and Playdium as of March 16 until April 2 on the guidance of health and government officials around the COVID-19 pandemic.

She says in a statement that the closures led the company to issue temporary layoffs to its part-time staff last week, effective last week.

She declined to answer how many part-time staff were laid off, but said it impacted thousands of roles.

The company had about 11,180 part-time employees in the U.S. and Canada as of Dec. 31, 2018, according to its latest annual information form.

Companies in this story: (TSX:CGX)