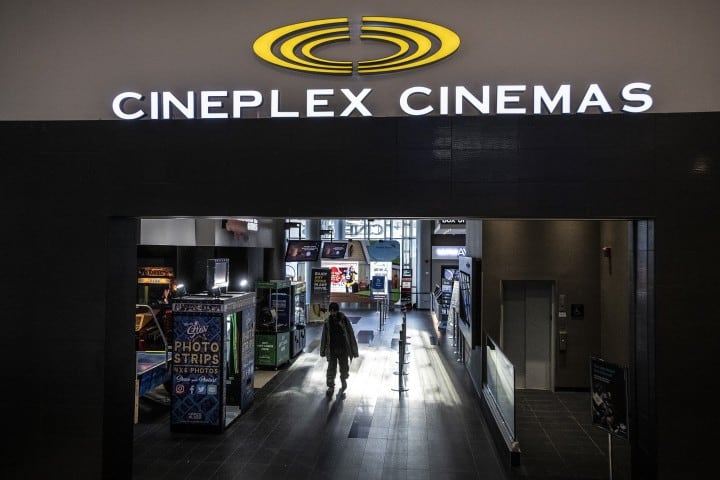 TORONTO — Cineplex Inc. says it has struck an agreement with Hollywood film studio Universal to shorten the exclusive theatrical release window for its movies to as little as 17 days.

The multi-year deal means Canada’s largest film exhibitor has guaranteed films released by Universal Pictures and Focus Features will have theatrical exclusivity for three weekends before the studio can choose to make them available at home on digital rental platforms.

The decision comes as cinemas face intense pressure from film studios to shorten the time movies play in theatres, a factor that’s compounded by a steep decline in moviegoers in the midst of the COVID-19 pandemic.

Cineplex has refused for years to budge on a strict 90-day theatrical window, saying it wouldn’t screen films that didn’t commit to the three-month exclusivity period.

Under the terms of the Universal agreement, movies could play for a much shorter period, with some stipulations. The studio says films that pass $50 million at the North American box office on opening weekend will play exclusively for 31 days, or five weekends, before Universal can choose to send them to on-demand rental.

Earlier this year, a similar deal was struck with AMC Theatres in the United States, sending ripples through the exhibition industry as other chains faced pressure to follow in step with the world’s largest theatre chain.

Universal is home to some of the film industry’s most valuable franchises, including “The Fast & the Furious,” “Jurassic Park” and the Minions.