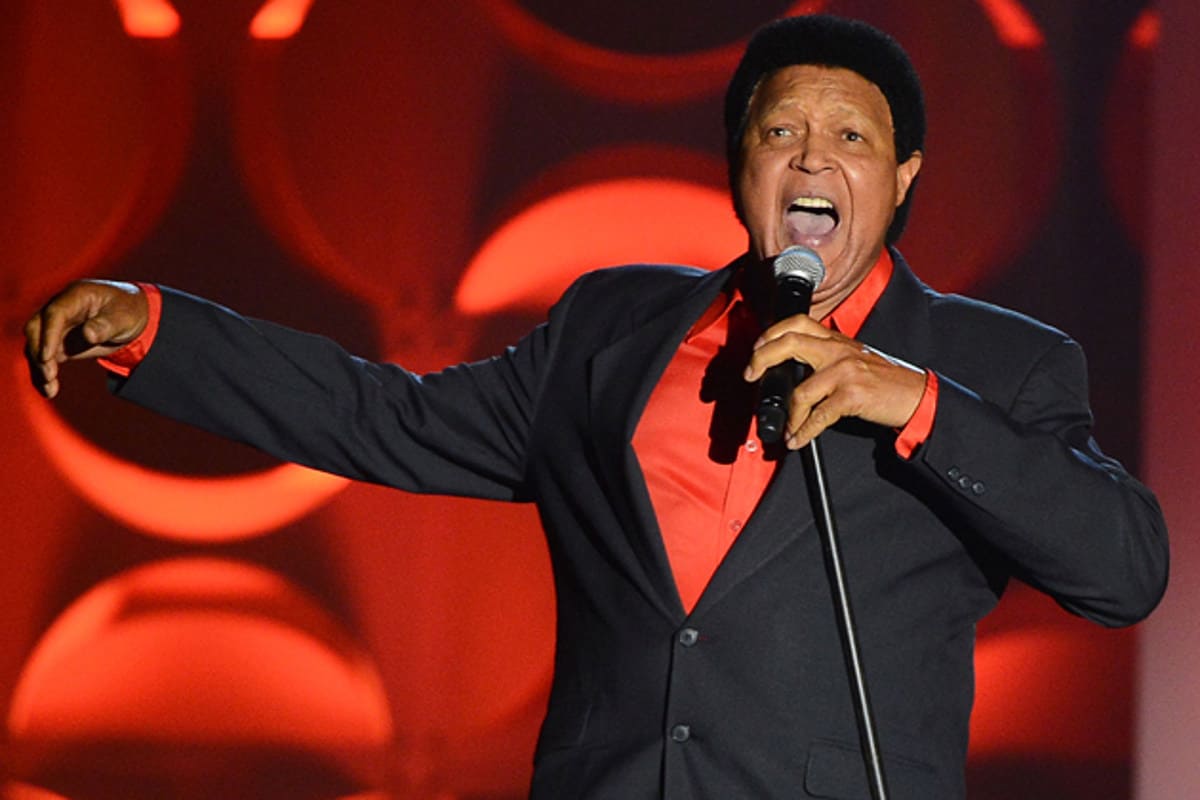 Legendary singer Chubby Checker, who popularized the Twist and other dance styles in the 1960s, is coming to the Regent Theatre in Oshawa March 9.

Checker (born Ernest Evans on October 3, 1941) was just 18 when his recording of Hank Ballard & the Midnighters; R&B song The Twist became a cultural sensation, prompting him to release a follow-up, Let’s Twist Again in 1962.

Checker also brought other dance styles of the time into prominence, including the Pony (with Pony Time), the Limbo (Limbo Rock) and the Fly.

In 2008, ‘The Twist’ topped Billboard Magazine’s list of the most popular songs to have appeared in their Hot 100 since its debut in 1960, an honor it maintained for an August 2013 update of the list. 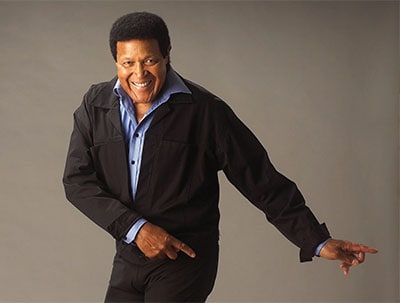 Chubby Checker, now 81, set a world record in 2012 in Deland, Florida when he sang the song live while an estimated 4,000 people twisted along, surpassing the previous Guiness World Record for ‘most people twisting in the streets at once.’

The set list for the show, presented by Mansfield Entertainment, includes The Twist, Back In The U.S.S.R., Loddy Lo, The Fly, Pony Time, Limbo Rock, (Dance The) Mess Around and Whole Lotta Shakin’ Goin’ On.

Music lovers of the era will also want to see another show at the Regent on April 21: Motown Soul 2023.

Presented by Paquette Productions, Motown Soul is a live concert celebrating some of the biggest names in music. A live band will bring Motown favourites such as Stop! In The Name of Love, You Can’t Hurry Love, My Girl, Higher and Higher, Natural Woman and others that will have you singing and dancing in the aisles. 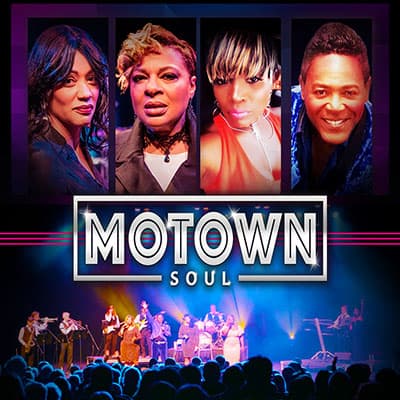 Presale tickets for both shows at the Regent Theatre go on sale Friday at 10 a.m. (passcode ‘thetwist’ and ‘motown’), with sales to the general public set for Tuesday, January 24.