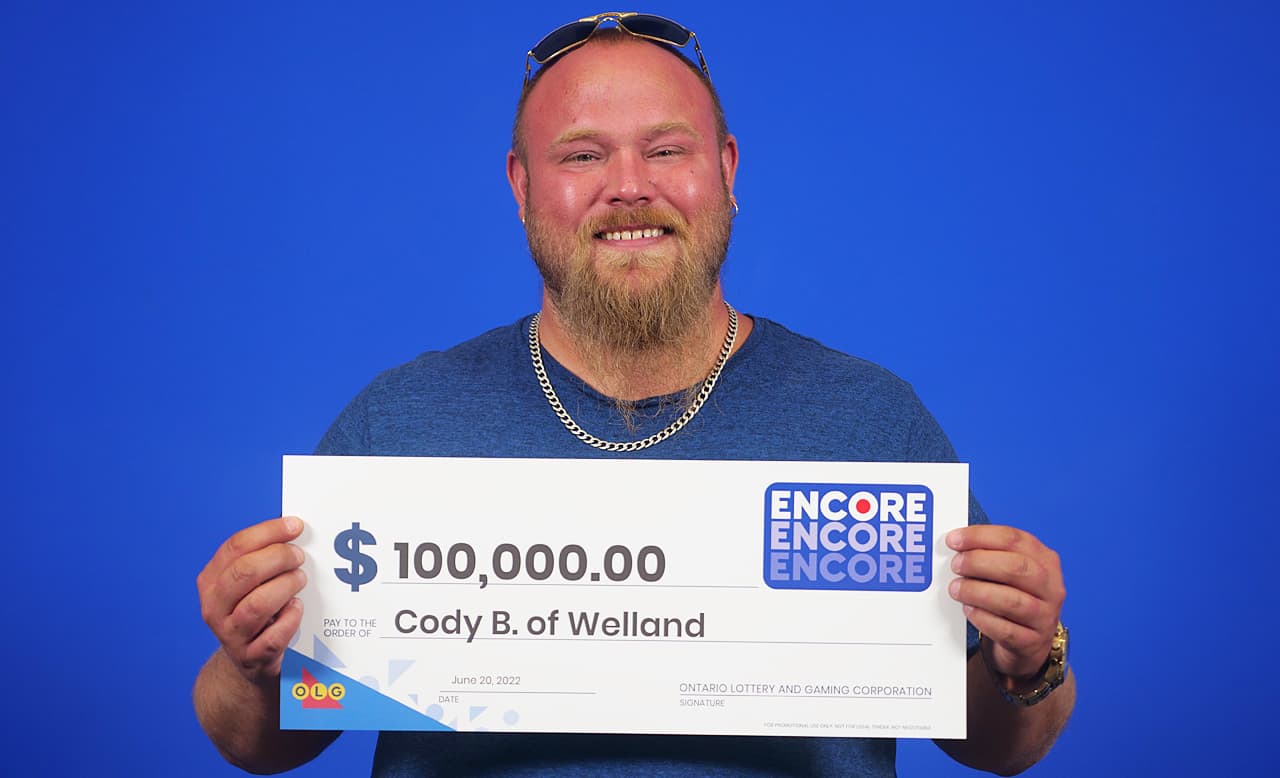 A Welland resident has finally cashed in on his Lotto 6/49 winnings — six months after his numbers hit.

The 38-year-old musician says he has been a regular lottery player for seven years, but this time he didn’t get around to checking his tickets right away and was surprised that his winning numbers came up last Christmas.

“I was at the store checking the tickets when I saw the ‘Big Winner’ pop up on the screen and I couldn’t believe my eyes,” he says. “I checked the ticket three times because it was so unbelievable. I was shocked and excited! My girlfriend was trying to keep me calm.”

He plans to share his win with his girlfriend and has his eyes on a new TV.

“This is amazing. I’ve always dreamed of winning the lottery but never expected it,” Cody concluded.

The winning ticket was purchased on Circle K on Thorold Rd. in Welland.