Christmas carol concert back in-person in St. Catharines for first time since 2019 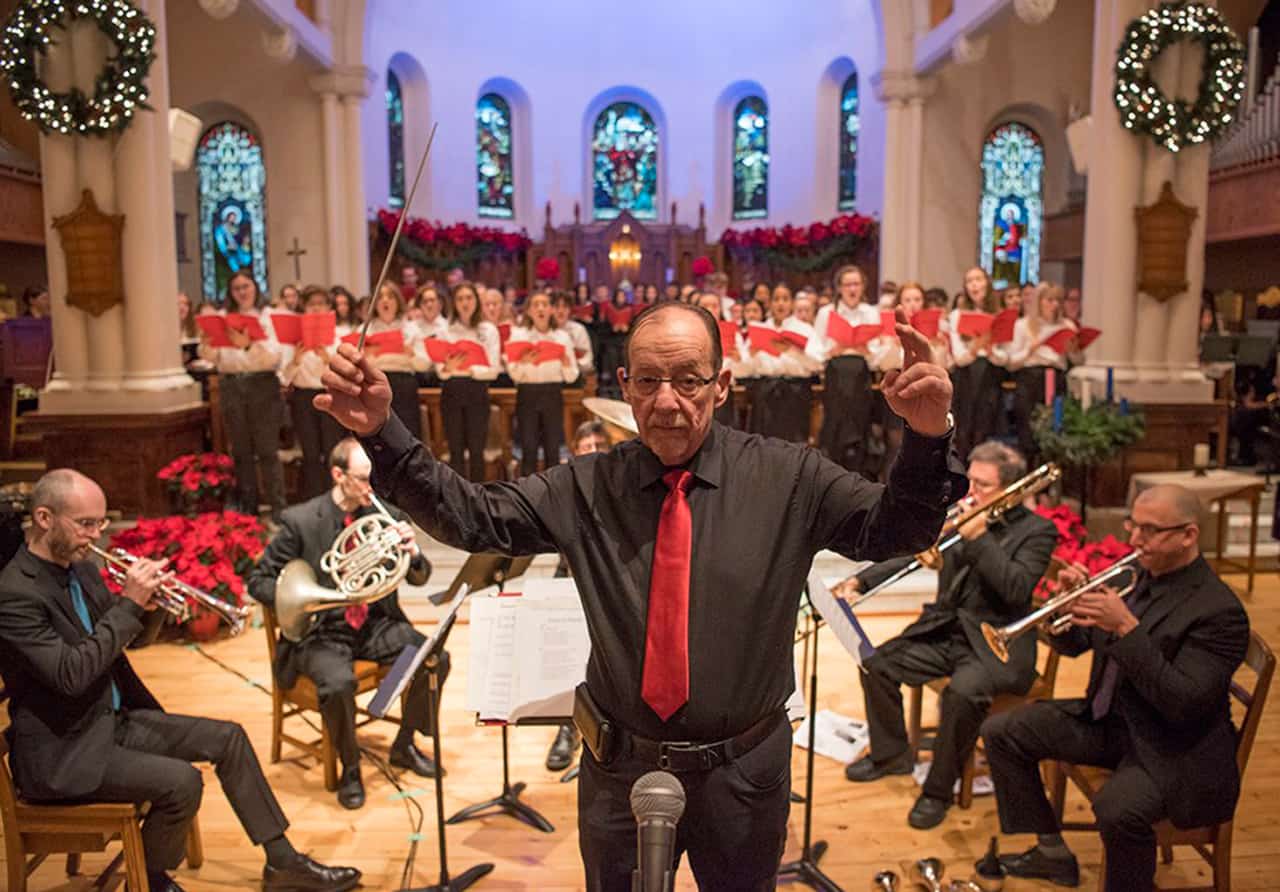 The holiday tradition is set to make its return, after going virtual for the past two years, according to a press release from the City of St. Catharines.

The concert, produced by David Sisler, will feature Ross Stretton conducting this year’s massed choirs from Laura Secord Secondary School and Harriet Tubman Public School. Lesley Kingham will be the organist and the St. Catharines Civic Brass Ensemble will also be performing.

This year’s guest speaker, offering his perspective on Christmas, will be Mayor Mat Siscoe.

“I am excited to not only welcome the community back to usher in the season at the Civic Christmas Carol Concert in person, but to also share a message as part of the program. Christmas is one of the biggest holiday celebrations for my family,” said Mayor Siscoe.

The concert has raised more than $100,000 for Community Care since it started, the mayor added.

“This is an important holiday tradition – one that attracts a large response from the community, who fills the church each year to enjoy the incredible performances,” said Siscoe.

Admission is free. Monetary donations will be accepted on behalf of Community Care of St. Catharines and Thorold.