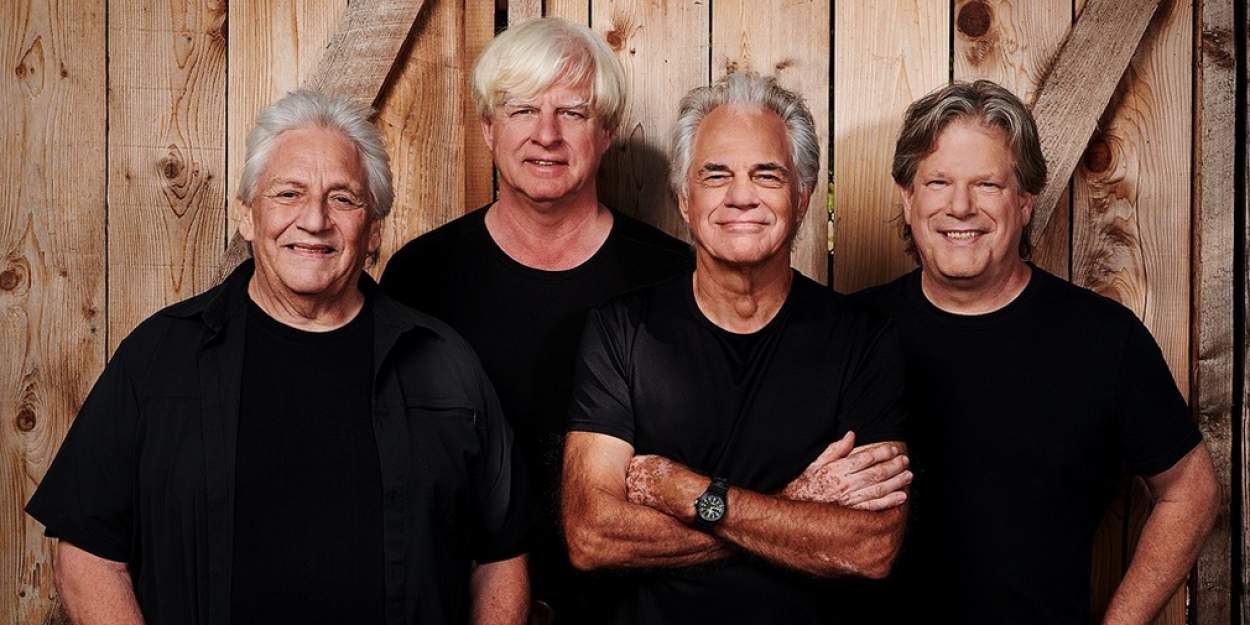 One of Canada’s most beloved, and enduring, bands will be playing the Burlington Performing Arts Centre in May.

Chilliwack, which first formed in British Columbia, has been rocking for more than 50 years with such hits as Lonesome Mary, Fly at Night, Watch Gonna Do and My Girl (gone, gone, gone).

The band has 15 gold and platinum certifications as well as a host of awards, TV appearances and coliseum concert tours.

Bill Henderson, one of the founding members, remains the lead vocalist and the group’s live album, There And Back, shows they can still put on quite a performance.