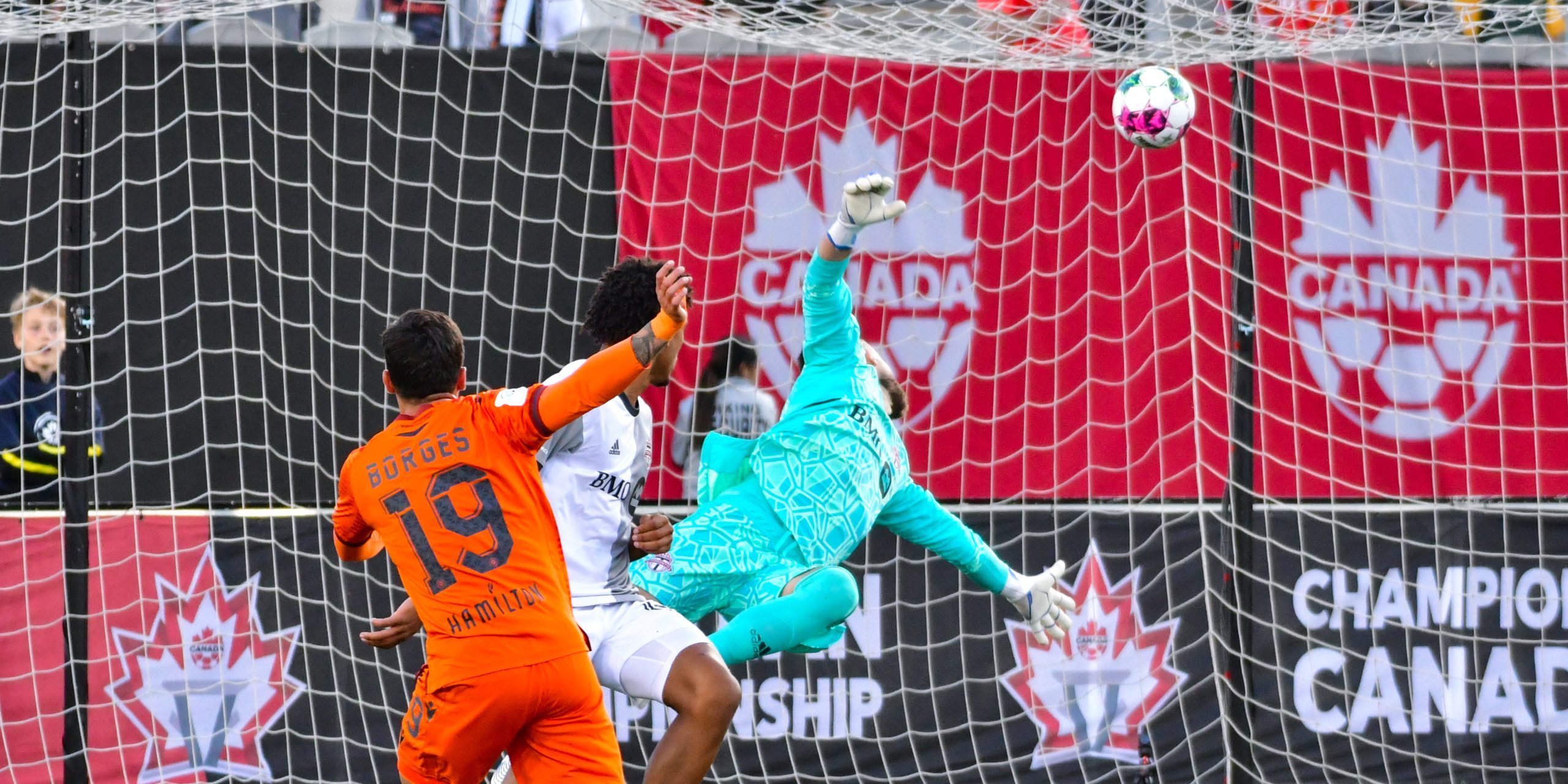 The Canadian Premier League produced a video that captured all of the drama and excitement from Forge FC's match against Toronton FC at Tim Hortons Field in Hamilton. (Photo: Forge FC Hamilton/Brandon Taylor/Jojo Yanjiao Qian)

Despite being cast as heavy underdogs, Hamilton’s Canadian Premier League club clearly outperformed Toronto FC, a Major League Soccer club with a lot of history and a significantly bigger player budget. Unfortunately for Forge, luck wasn’t on their side and The Hammers lost 5-4 in penalties in the COVID-delayed 2020 Canadian Championship following a 1-1, 90-minute draw Saturday evening at Tim Horton’s Field.

The match attracted more than 13,000 fans — many seeing live professional soccer in Hamilton for the first time, and they were treated to an absolute spectacle.

The digital content team from the Canadian Premier League produced a brilliant five minute video, capturing all of the drama and excitement from Hamilton that night. Best of all, it features the most interesting man in soccer, Forge FC head coach and technical director Bobby Smyrniotis — who was mic’d up from start to finish.

A Forge FC staff member once told me, “I would run through a wall for Bobby.” After seeing the video, it’s easy to see why.