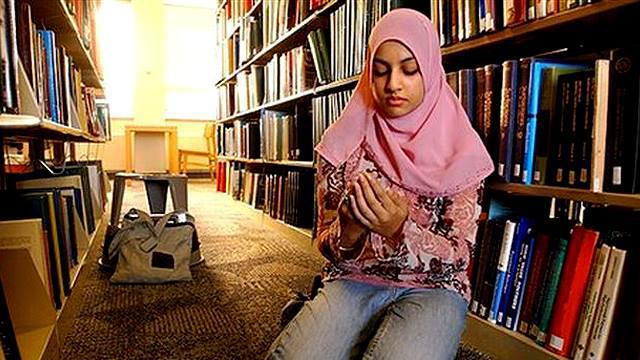 A recent Peel District School Board (PDSB) meeting on Muslim prayer in Peel schools boasted a mix of measured responses and outrageous antics.

Insauga previously reported on a story concerning the PDSB’s guidelines on how Muslim students should be conducting Friday prayers, based on set of criteria that was later discovered to have been compiled with consultations from imams. PDSB Director of Education Tony Pontes later indicated that the board will be looking towards a permanent solution.

At a recent board meeting, they were deliberating over what that permanent solution will be. Usually, PDSB meetings are not streamed or televised, but fortunately someone from the High School Muslim Students Association was vigilant enough to record an entire hour of the meeting. The portion of the meeting related to the Muslim prayers on Fridays begins around the 50 minute mark.

he phrase “The Good, the Bad, and the Ugly” usually depicts situations going from bad to worse. For the summation of this meeting, I’m instead going to go in the opposite direction. I’m going to get the bad and ugly stuff out of the way before I end off on what I thought were the good parts about the meeting.

Emergence of the Bad and Ugly

Have you heard of the term “a wolf in sheep’s clothing”? It’s like showing up to a Black Lives Matter meeting, only to suddenly reveal yourself as a member of the Ku Klux Klan. It’s one thing to conduct online trolling, but it’s quite another to show up publicly and troll in person.

That’s what a delegate named Eric Brazau seemed to have done when he showed up to the PDSB meeting. He came in wearing a Muslim prayer cap and saying the traditional Muslim greeting of “Assalamu alaikum” to everyone in the chamber (the phrase means ‘peace be upon you’). But for the duration of his presentation, he outlined issues about Islam’s claims that it is a religion of peace, citing the recent terrorist attacks in Europe. He also emphasized the phrases of the Qu’ran that cited violence.

While Mr. Brazau has every right to express whatever viewpoints he has about public issues, barring they don’t border on hate speech, why would he approach the podium as though he was a friend then reveal himself to be something else? It comes off as both cowardly and bizarre. He could have saved everyone time by just saying, “look, I am against this policy for the following reasons…” The Muslim hat and greeting seemed like just a sheer act of spite intended to make a mockery out of the discussion.

I will concede that Brazau had a point that the board was talking about religion even though they insisted that they were not. The PDSB is deliberating on special accommodations for a particular group to conduct their religious practices a certain way, so you really cannot avoid the inevitable conversation about religion. Perhaps Trustee David Green, who interrupted Brazau at one point to say he wasn’t very uncomfortable listening to a debate on religion, should acknowledge the truth of the situation.

If you thought Brazau was bad enough, the speaker after him was, in my humble opinion, even worse. Ron Banerjee is the head of Canadian Hindu Advocacy, and for years he was known to have engaged in various activities agitating against the Muslim community. During the PDSB meeting, Mr. Banerjee put those viewpoints on full display.

Banerjee started reciting the verses from the Qu’ran that indicated violence and retribution and said the board is going to make students use those verses in their prayers. He said the PDSB was allowing the “poison of Islam” to seep into the fabric of their schools. At one point, Banerjee engaged in some banter with an audience member, saying to them ‘no, you shut up, this is not your country, Muslims should get out.’ Banerjee said we shouldn’t be taking lessons on civility from ‘a student like that’ (gesturing towards apparently one of the Muslim students), saying that is not a real Canadian.

Despite the deceptive behaviour of Eric Brazau and the absolute bigotry from Ron Banerjee, there was some good that emerged from this PDSB meeting. Remember how I said I wanted to end by focusing on the positives? The following presentations occurred before Brazau and Banerjee were given the floor.

The Good at The End of the Tunnel

A woman who identified herself as Gayathri Iyer, along with a friend named Kumar, spoke first on the agenda item about Muslim prayer. They had some questions about the Board’s policy on Friday prayers. Here were some of those questions:

Does the board have a clear policy and instruction for teachers to conduct classes for students who remain in the classroom, while some others leave for Friday prayers?

These are very well thought out questions that spoke more to the issue at hand about how a new policy would affect current school procedures and activities, which is a perfectly legitimate thing to ask.

Finally, I like to point out the presentation made by local Zoya Alam and high school student Hamza Aziz. They made a very non-controversial presentation thanking the PDSB for their willingness to listen to students and showing respect for their concerns. They also mention how the Friday prayer sessions offered a safe space for reflection and recharging the proverbial batteries after a long school day. Usually I associate safe spaces with those places on university campus for students pampered by political correctness looking to hide from anything they disagree with, but the way Zoya described safe space makes more sense in the context of inner spiritual reflection.

Frankly, it was Zoya and Hamza that sounded more like the adults in the room, rather than the two man-children who spoke earlier about how Muslims are destroying Western civilization. I think PDSB Chair Janet McDougald summed it up best when she said, referring to the Peel school students: “at least we know the future is safe in their hands.” 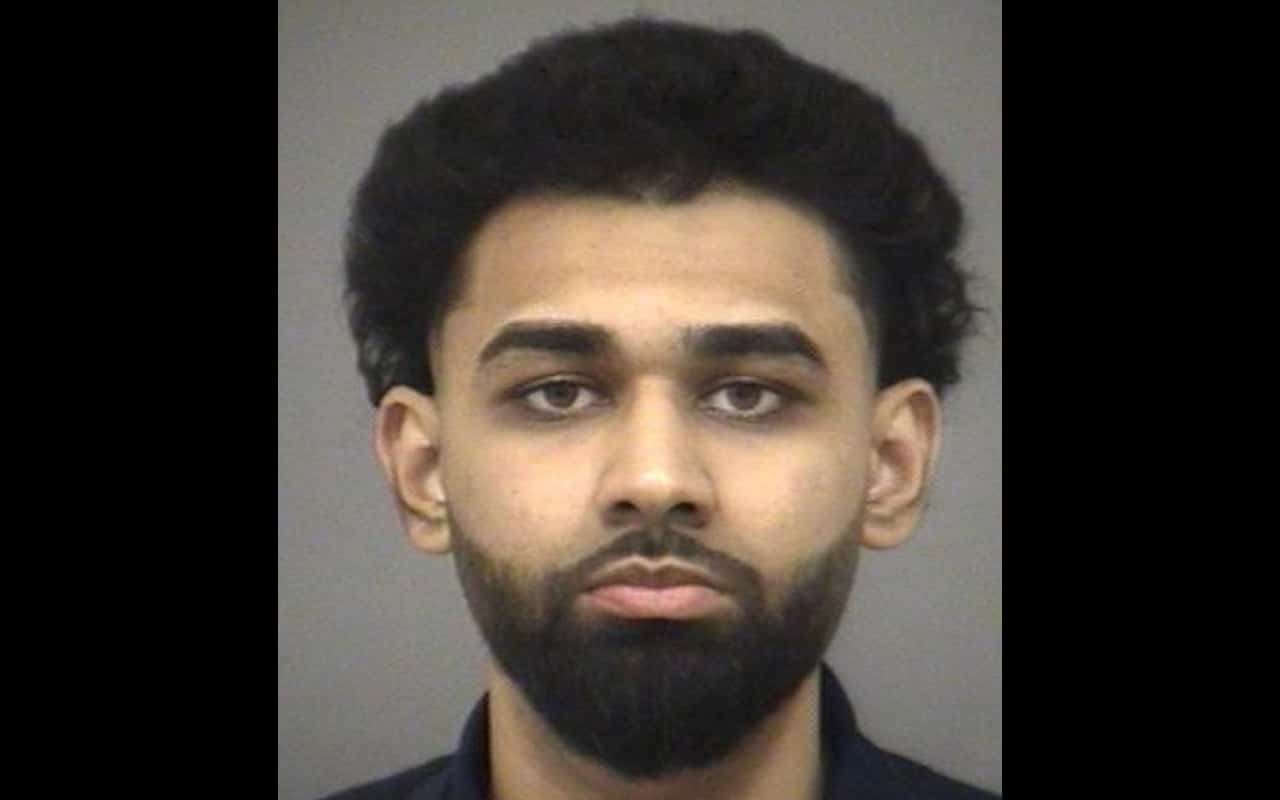