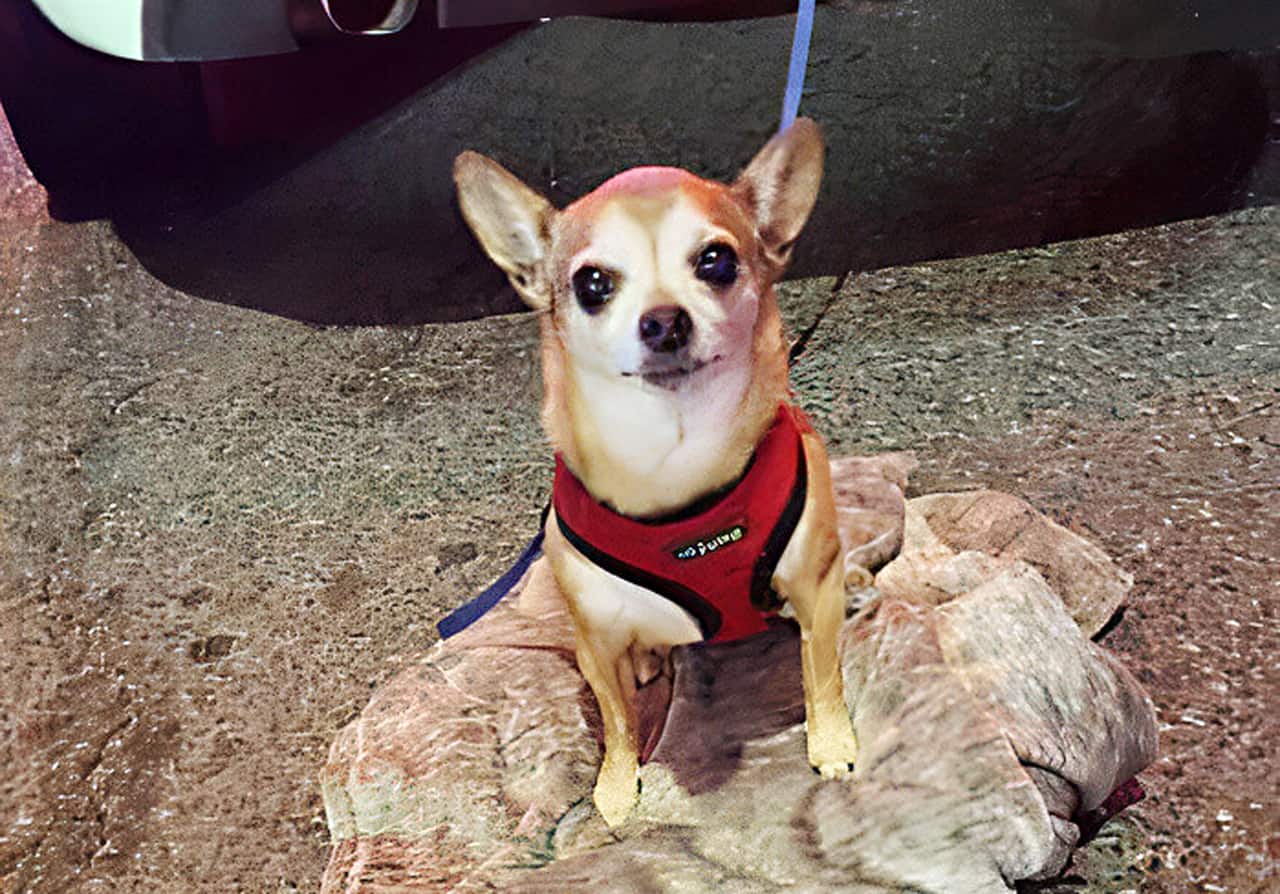 A Chihuahua got an unexpected ride when someone stole the vehicle it was in.

The incident started when a vehicle was stolen from the Olive Avenue and Wilson Road area in Oshawa on Aug. 9 around 3:20 a.m., Durham Regional Police said in a press release.

Police successfully followed the vehicle and had the driver stop a short distance away.  Police arrested the driver but a Chihuahua named Lulu was located inside.

“Lulu was inside the vehicle when it was stolen and is in the process of being reunited with the owner,” police said.

Toronto resident Patrick Burke, 28, faces charges of possession of property obtained by crime and driving while under suspension. He was released with a future court date.

Anyone with new information on this incident should contact Const. Jones of Central East Division at 1-888-579-1520 ext. 3936. Or contact Durham Regional Crime Stoppers at 1-800-222-TIPS (8477) or online at www.durhamregionalcrimestoppers.ca and tipsters may be eligible for a $2,000 cash reward.