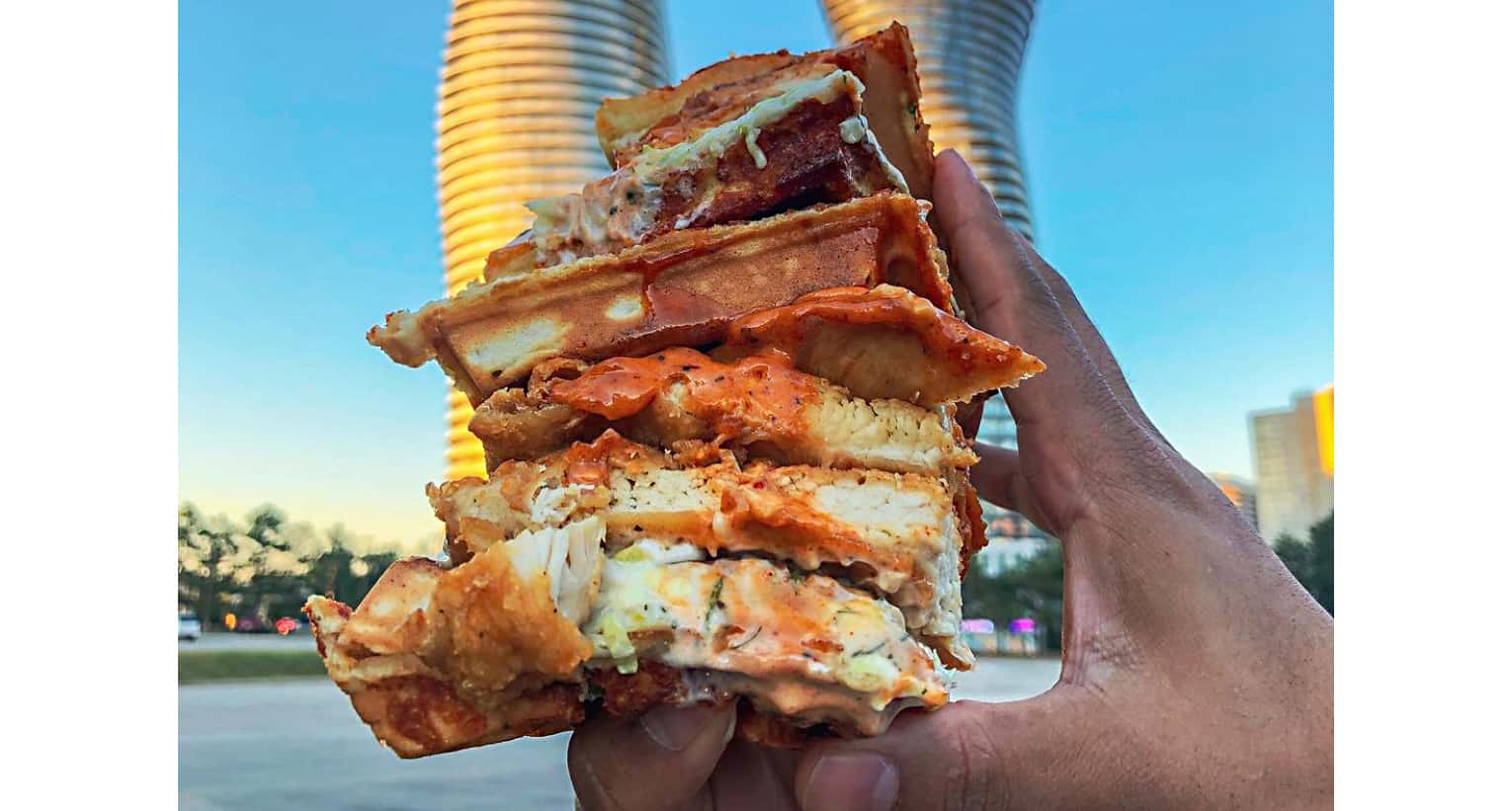 Chicken and waffles are soon to be on the menu in Mississauga when a popular Toronto restaurant comes to town.

With plans announced almost a year ago, Cluck Clucks finally appears to be opening soon at 70 World Dr.

Launched in 2014, Cluck Clucks has been growing steadily and have already branched out to locations in Brampton and Scarborough.

For the Mississauga restaurant, you can expect a variety of chicken and waffle flavours as well as fried chicken, wings, sandwiches, boneless chicken strips, fries, onion rings and a range of sauces.

Already one of the most talked about fried chicken places in Toronto, the operators of the restaurant say they are looking forward to continue that conversation in Mississauga

“Mississauga, we are almost here,” they write on a Facebook post. “We are super excited to be serving all of our amazing customers in another location.”