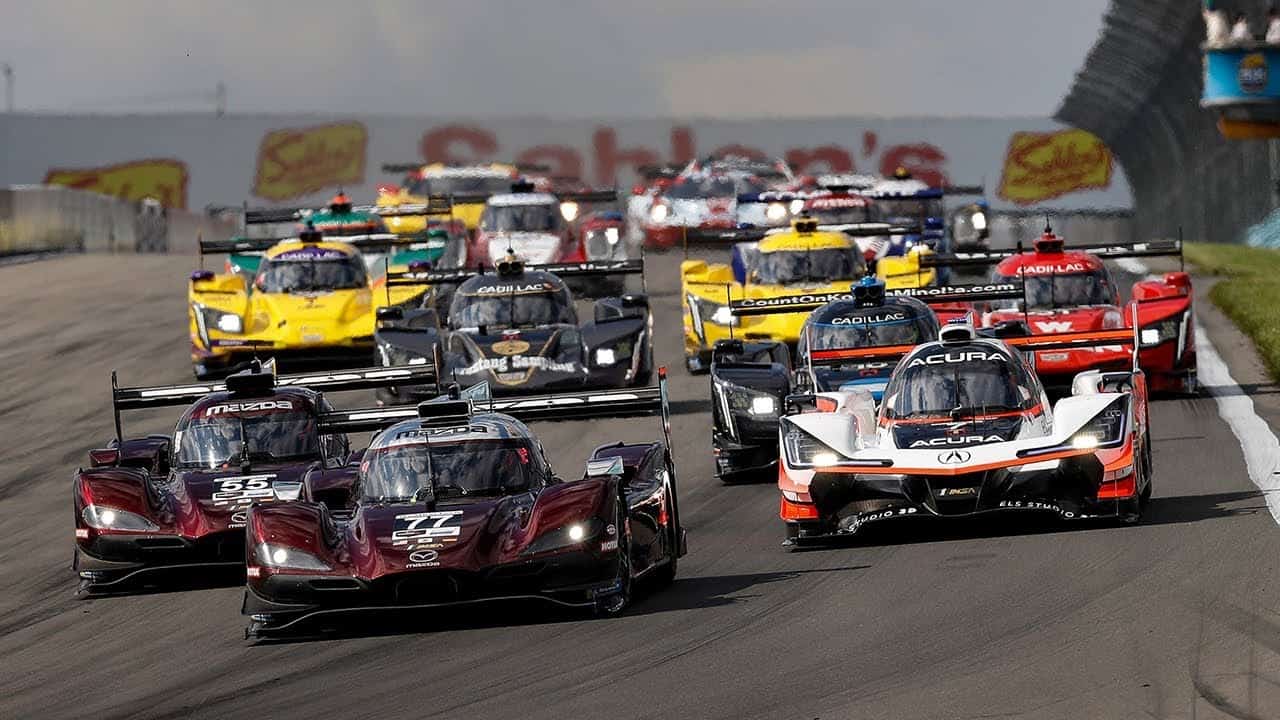 Canadian Tire Motorsport Park (CTMP) and Chevrolet Canada have inked a deal that will see the automotive giant become the title sponsor of the IMSA WeatherTech SportsCar Championship race at the road course on July 1-3.

Chevrolet Canada Brand Director Michael MacPhee said it will be an “exciting time” this summer for the company and the legendary track north of Bowmanville. “Corvette fans are enthusiasts with a deep appreciation for our race program, so it’s a natural fit for us to be the title sponsor for the IMSA race.”

“For the first time in Canada, the Chevrolet Grand Prix will debut the C8.R and we can’t wait to cheer the team on!”

Now called the Chevrolet Grand Prix, the event is the only stop in Canada on the world class IMSA WeatherTech Championship calendar, and the first since the event was cancelled in 2020 due to the COVID-19 pandemic. The series features closed-wheel prototypes and GT Sports Cars, which include world renowned events on such iconic tracks as Daytona, Sebring, Watkins Glen and Michelin Raceway Road Atlanta.

CTMP also has a special connection to Chevrolet and the Corvette brand, with track co-owner Ron Fellows being a former Corvette Racing driver, having achieved numerous wins and championships for the team. Fellows also continues to represent the Corvette brand as an ambassador and through the Ron Fellows Performance Driving School.

“We’re all very excited to have IMSA returning to our circuit after a multi-year hiatus,” Fellows said. “Having the support of Chevrolet and GM Canada makes it even more special. I think I speak for all our fans too when I say we can’t wait to see the teams and drivers of IMSA return to CTMP.”

In 2022, the Corvette Racing team continues their title hunt in the GTD Pro class with the No. 3 and 4 cars driven primarily by Antonio Garcia, Jordan Taylor, Tommy Milner, and Nick Tandy.

The Chevrolet Grand Prix is the eighth round on the 12-race IMSA WeatherTech SportsCar Championship calendar. For tickets and info, visit canadiantiremotorsportpark.com.