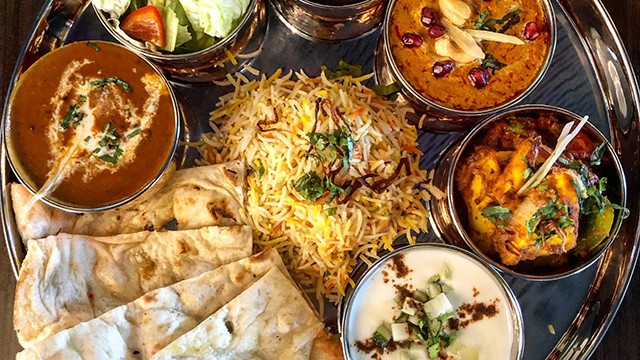 A chef who has worked in some of the world’s most delicious countries recently opened a brand new restaurant in Mississauga–and it celebrates fine Indian cuisine.

Back in the fall, Chef Paramjit Saini–who, according to his restaurant’s website, was born and raised in the city of Chandigarh, India–opened Spice Culture Bar & Grill in Mississauga.

According to Spice Culture’s website, Saini grew up around spices and vegetables native to India and began experimenting with flavours.

In 2006, Saini became a chef in Italy and was able to showcase his skills in a traditional restaurant called ‘Haveli’.

In 2016, he decided to move Canada to be closer to family. Once he arrived, he began working at The Maharaja–one of the city’s finest Indian restaurants.

“Spice Culture Bar & Grill is all about food. We not only have the best food menu in terms of range but we are proud to announce that all our food dishes are inspired from various regions of India,” the resto’s website reads.

“In creating so we always use the freshest, finest and authentic ingredients sourced from India.”

The restaurant also boasts a bar and an open patio.