Check Out the List of LRT Stops in Mississauga 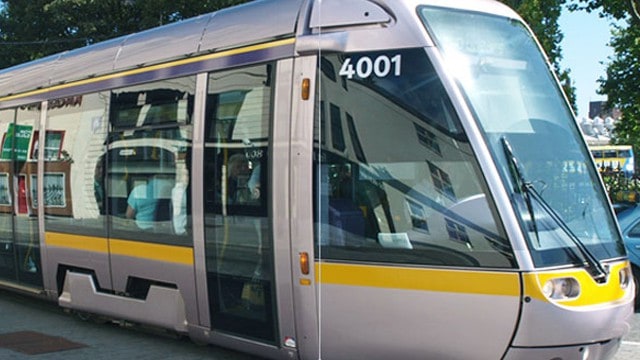 Love it or hate it, the Hurontario Light Rail Transit is moving forward and inching ever closer to construction by the day.

At today’s general committee meeting, city staff presented a stop hierarchy to identify key stop locations along the corridor and set the framework for stop design in Mississauga.

“The Hurontario Light Rail Transit Project is a major city building initiative,” said Mayor Bonnie Crombie. “The stops will be important landmarks in communities where people gather for travel to work, school, events and appointments. The stops will be what unifies the LRT with the communities of Hurontario.”

As in all transportation projects of this nature, not all stops are created equal. If you’re a frequent Go Transit user who travels the Lakeshore West line, you know you can’t really compare Union Station to, say, Long Branch. Now that the LRT is moving forward, the city has to decide how each individual stop will look and function.

So, what does the stop breakdown look like at this stage?

Level 2 stops build upon Level 1 stops and boast more complex design elements. These stops are a little flashier and will be located on the Queensway, Dundas, The Exchange, Duke of York, Robert Speck, Eglinton, Matheson and Derry. 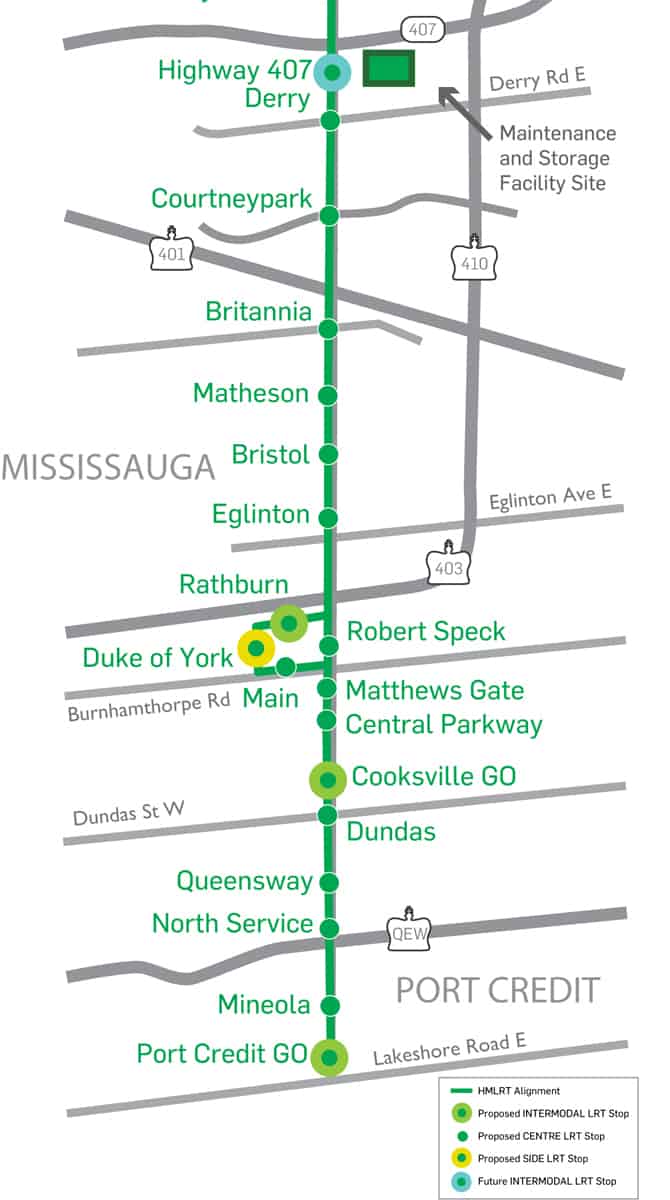 Level 3 stops merit more top-notch design, as they represent important gateways and “entrances” to the city. Since these stop symbolize departure and arrival, they’re typically given more attention and imbued, ideally, with a little more personality. They’re also associated with important areas in a city, such downtown or waterfront areas. The Level 3 stops for the LRT will be positioned in Port Credit, Cooksville, Rathburn and the 407.

Now that the stop hierarchy framework has been hammered out, it’ll function as a point of reference for the development of stop designs that will be generated by bidding teams through the Metrolinx procurement process.

If you want a little more info on the overall project, click here.