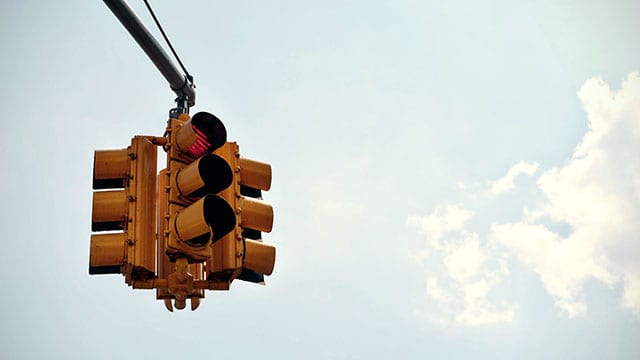 Commuters beware, the speed limits have been changed on two major roads in Mississauga.

So be sure to give your speedometer a few extra checks the next time you’re in the area.

The Region of Peel Council enacted a new by-law during an April meeting to reduce the speed limits on Regional Road 3 (Britannia Road) from 70 km/h to 60 km/h and on Creditview Road from 60km/h to 50km/h.

The current speed limits are in line with what is considered adequate for current road geometrics and conditions. Changes were requested due to complaints from concerned residents who believed the speed limit was too high on Britannia Road.

A number of things are considered when reviewing or setting speed limits, such as: vehicle operating speeds, adjacent developments, collision history, pedestrian activity, driveway spacing and the location of signalized intersections.

In this circumstance, the Britannia Road and Terry Fox Way/Silken Naumann Way speed limits were changed due to the parks and trails, schools, community centre and increased pedestrian activity within the radius of the study area.

The new by-law is actually a change to an existing by-law Number 15-2013. The existing by-law was put in place in 2013 when the Region of Peel was working to regulate traffic.

The speed limits set on roads are granted by the Ministry of Transportation Ontario (MTO) through the Highway Traffic Act (HTA).

The City of Mississauga can set speed limits ranging from 40 to 80km/h in 10 km/h intervals.