Big changes are coming to one of Mississauga’s most well-known (and controversial) intersections.

If you’re ever driving around Port Credit and come to the intersection of Lakeshore Blvd. and Stavebank Road, you may have noticed that the particular alignment of that intersection doesn’t seem quite standard in terms of what you’d expect from a typical intersection, as shown on the map below:

Essentially, there isn’t a straight path along Stavebank through the intersection with Lakeshore. You would have to make a right on Lakeshore then an immediate left onto the rest of Stavebank down to the Port Credit waterfront. This has posed some challenging safety issues when people are trying to turn at that intersection, especially when traffic gets busy along Lakeshore during rush hours or during festivals that frequently happen along Port Credit.

In response, the City of Mississauga began looking into how to realign the intersection of Stavebank and Lakeshore. A press release from Ward 1 Councillor Jim Tovey’s website outlined a three step process in how this project will go forward.

According to Twitter user Eli A, who was in Port Credit and took these pictures, he caught notice of the sign on the CIBC indicating that there is now a timeline for the second step:

Effective Sept 29th CIBC is moving their @Portcreditbia location across the street to the newly restored Post Office@TOPCA_Executive pic.twitter.com/mwnTQHztse

By September 29, the CIBC should be moving to its new home in the redeveloped Port Credit Post Office, and you can see below a rendering of the finished structure. 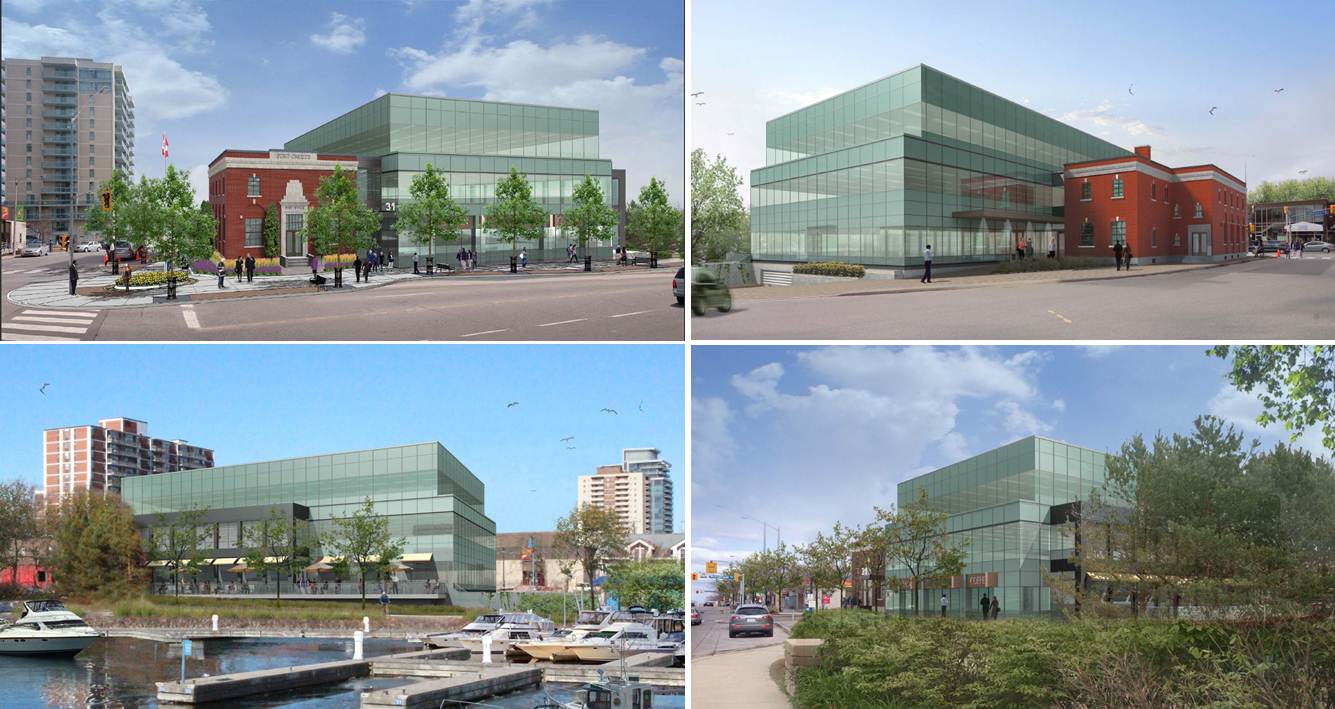 Once the bank has moved, the city can proceed with tearing down the old structure in order to straighten the path on Stavebank, avoiding an additional turn on Lakeshore to cross a simple intersection.

We will keep you up to date on further developments of this realignment project.

Photos courtesy of Eli A and Town of Port Credit Association