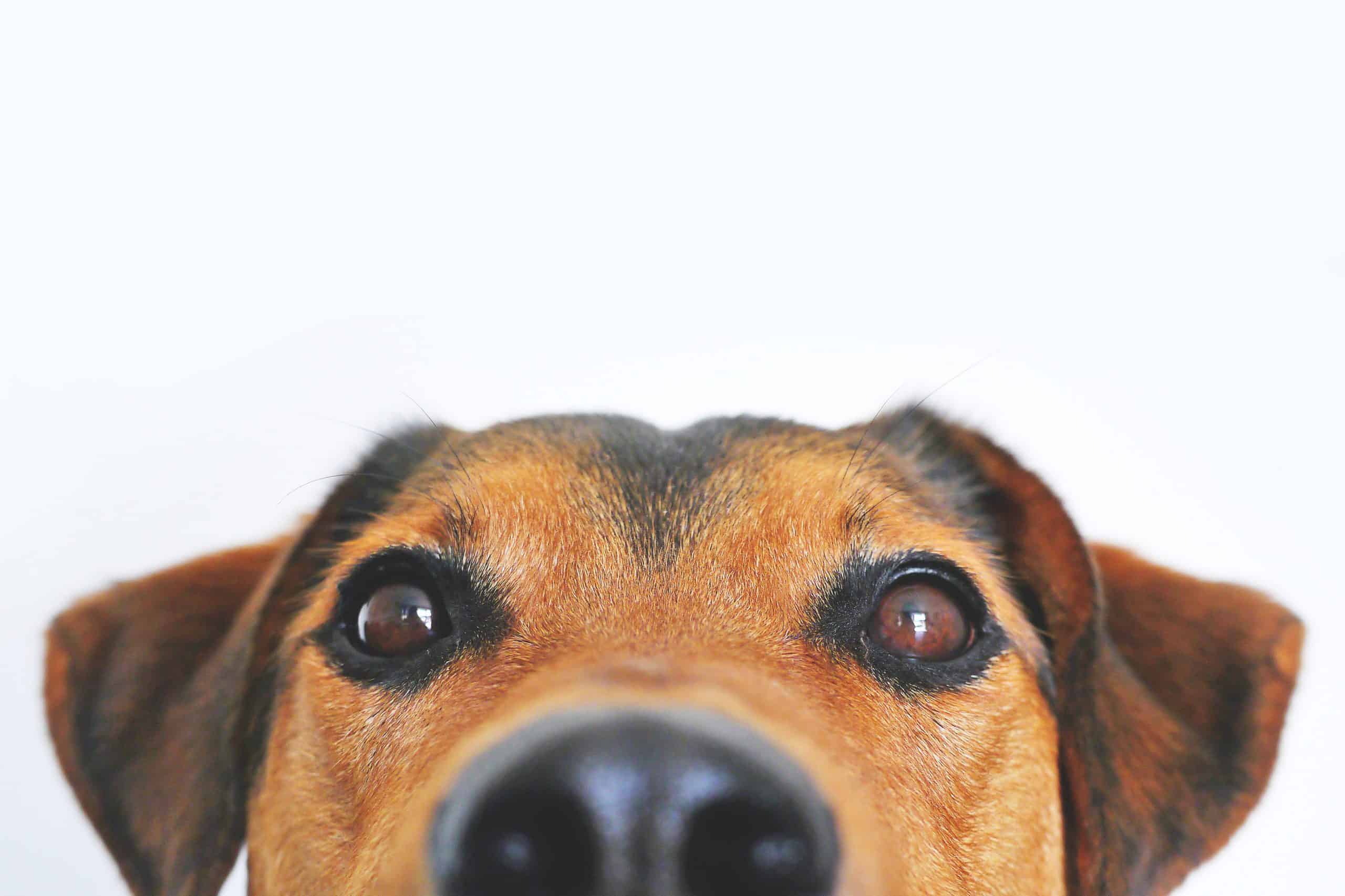 When it comes to the best interests of animal welfare, parties involved usually want to do just that, in getting them the best in terms of services.

In an effort to transform past forms of legislation, which need modernized upgrades to better assist animals, The Ontario SPCA and Humane Society has informed the provincial government that it plans to no longer enforce animal welfare legislation in Ontario once the present contract expires at the end of the month (March 29).

Instead, the Ontario SPCA has offered a three-month transition phase of the current arrangement which would allow charity service to continue until June 28 this year.

“Enforcement is the responsibility of government, one that we can confidently support by offering animal protection services to enforcement agencies,” Ontario SPCA CEO Kate MacDonald said. “Being an outside agency, we have been woefully under-resourced to provide legislation enforcement.”

“We have struggled to meet the need and have struggled with both Officer safety and, at times, conflicts with our charitable mission. It is simply not in the interests of animals or this charity to continue along the same path,” she said.

Current enforcement is governed under the century-old OSPCA Act, with services totalling up to 20 per cent.

To support these modernized changes to legislation involving animal welfare, the Ontario SPCA will draft its own recommendations for a new Ontario Animal Protection Act.

These will assist the government in proclaiming legislation that will provide the maximum of protection slated for animals, as well as recommend that the province create stronger regulations, establish animals as sentient beings with their well-being protected under law.

“This work will allow us to keep pace with updated thinking regarding the value of animals and the social justice that we, and the public, see as a priority for animals,” Ontario SPCA General Counsel Brian Shiller said.

An Ontario Superior Court Judge introduced a new legal principle, which ruled the Province of Ontario enacting legislation that permits a private charity to have policing powers without government oversight as unconstitutional.

The Ontario SPCA took no part in the court case, and the Government of Ontario is currently appealing the court decision.

“Change doesn’t always come easily, but it is necessary. It’s clear that our animal law enforcement system must evolve to keep pace with the 21st century. We are committed to working with the Ontario SPCA and the provincial government to help develop a robust, well-resourced public enforcement model that puts animals first,” she said.