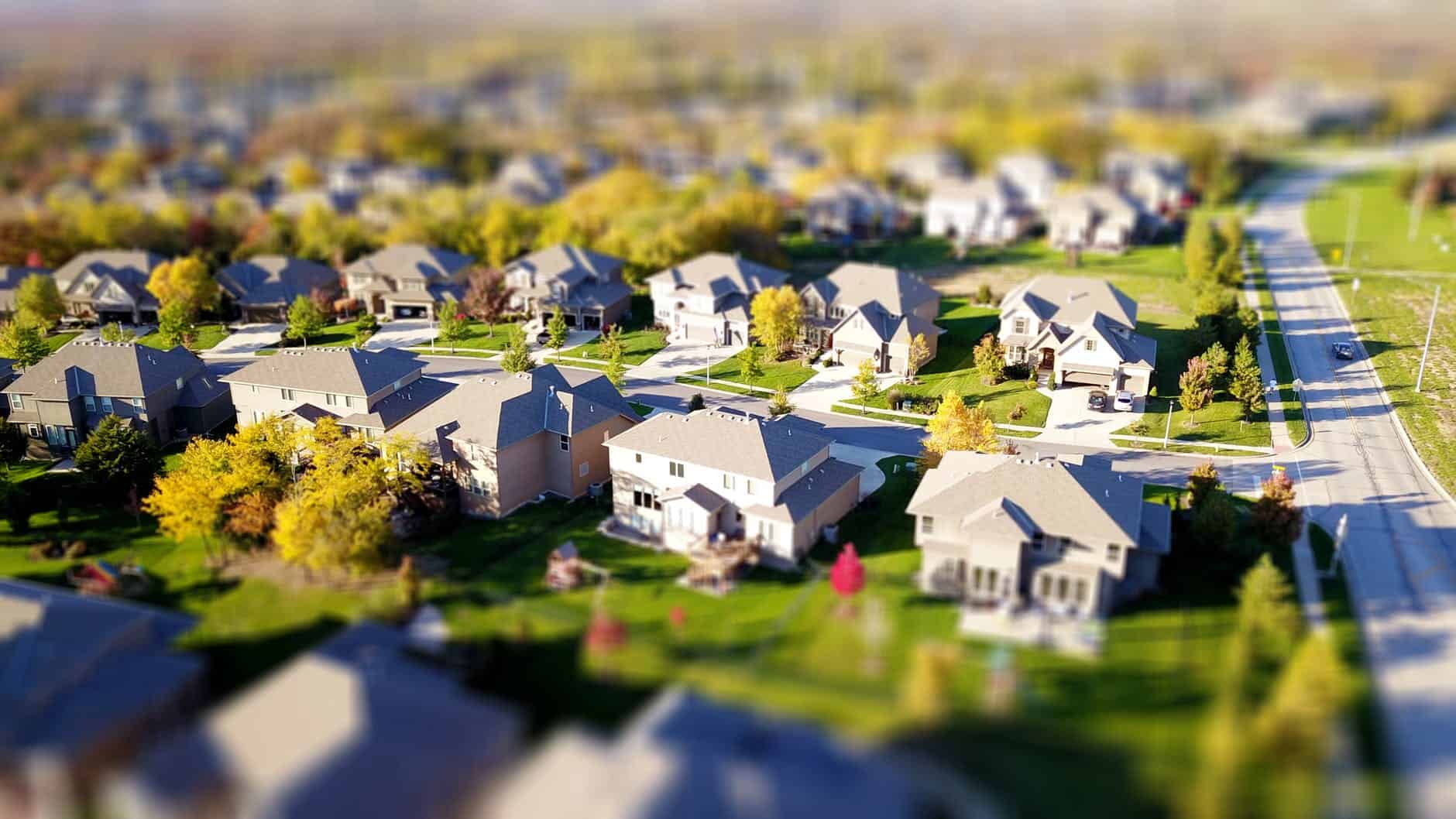 Those looking to buy a home in 2023 and homeowners with a high mortgage can expect a “challenging year” in Mississauga and Brampton.

Interest rates will make it tough for many people looking to get a new home and those who bought a home early in 2022 may struggle with mortgage payments.

“I think 2023 will be a challenging year. It won’t be as easy a year for many,” said Sam McDadi, owner of the largest real estate brokerage in Mississauga, in an interview with insauga.com publisher Khaled Iwamura.

McDadi said they are now seeing homes being sold through power of sale (when a mortgage lender sells the home due to a default in payments) for big losses.

One home in Brampton, for example, was bought during the height of the market, at the beginning of 2022, for $2.65 million and it sold through a power of sale for $1.85 million, McDadi said.

“So $800,000 less in just within the span of six to eight months,” he said. “Now that’s probably one of the more exaggerated sales, but it just tells you that people are in a bit of dire straits.”

“If you bought maybe late last fall, early this year, then you’re actually seeing some hard losses right now if you materialize that sale, if you don’t, the market will come back,” he said.

But the increase in interest rates is making it difficult for many people. Homeowners with $1 million mortgages might be paying an extra $2,000 a month with the rapid increases to interest rates this year.

“Food, gas, everything’s really gone up and inflation is pretty high,” he said. “This has really put them over the top.”

People looking to buy a home next year likely won’t see interest rates decline that much, he added.

“I think you might see a bit of a drop in rates and from, what people are suggesting late next year, a half percent maybe,” McDadi said.

And because interest rates are so high, it is nearly impossible for an average person to get a mortgage for a GTA home. Most homes in Brampton and Mississauga are around $1 million but a person or couple needs to make $250,000 to $300,000 a year to get that size of a mortgage.

The mortgage stress test adds another two per cent on interest rates so people need to qualify for around eight per cent interest.

“So even if you’re getting a mortgage of five and a half per cent, you’re qualifying for eight so it makes it very difficult to get a mortgage today,” McDadi added.

“This is a big problem because most people who think, ‘well I want to get in the market, maybe the market softens so it’s a good time for me to get in. Even though rates are higher, it’s been offset by lower prices,” McDadi said. “So I should be able to jump in and eventually I can make sense of it.’ Well, sometimes you can’t even qualify for mortgage.”

For those who can hold on to their homes, McDadi believes prices will go up again.

“I think for people who own houses today, know the market will come back. And you know, don’t be worried. Just make sure you can find ways to make those payments,” he says.